On 25th July, Sotheby's organised a Staff Summer Exhibition in London. APP was the chosen charity and a great preview evening was enjoyed by a huge throng of invited guests, including APP trustees. We are greatly indebted to the team at Sotheby's including all of the artists and those who produced the impressive catalogue. It was humbling to see Sotheby's staff working so hard on our behalf, both on the special preview night and prior to it.  Informative and moving speeches were delivered by Nic Muckelroy and Prof. Ian Jones and the feedback from all involved was really positive.

We will report soon on the final amount raised at this event.

Many thanks & heartfelt gratitude to Sotheby's staff for your considerable efforts & hosting a wonderful event! 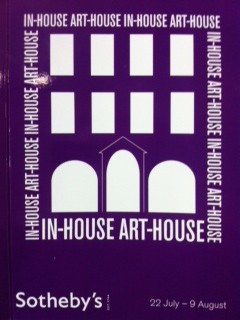 From Friday 26th July Sotheby’s staff are to hold their Annual Staff Exhibition where the public can view and buy artwork created by members of Sotheby’s staff. We are delighted that APP has been nominated as its 2013 charity and we receive 15% on sales of very reasonably priced artwork.  APP will also have a stand there and we appear (in some detail) in their catalogue which Sotheby's will kindly donate 100% of sales to us.The exhibition runs from 26th July - 9th August, Mon to Fri, 9am till 4.30pm, Sotheby’s London address: New Bond St Galleries, 34 -35 New Bond St, London, W1A 2AA.

It would be wonderful if you could support us by taking a trip to the exhibition or by buying a catalogue? Or even buy some artwork? Or perhaps you or your company would enclose a donation in our envelopes - available from the APP stall?

Catalogues are available at the exhibition or we are selling them at £3.50 each +postage, please contact heather@www.app-network.org

Thank you in advance for your support.

Voices of the Valley Charity Concert 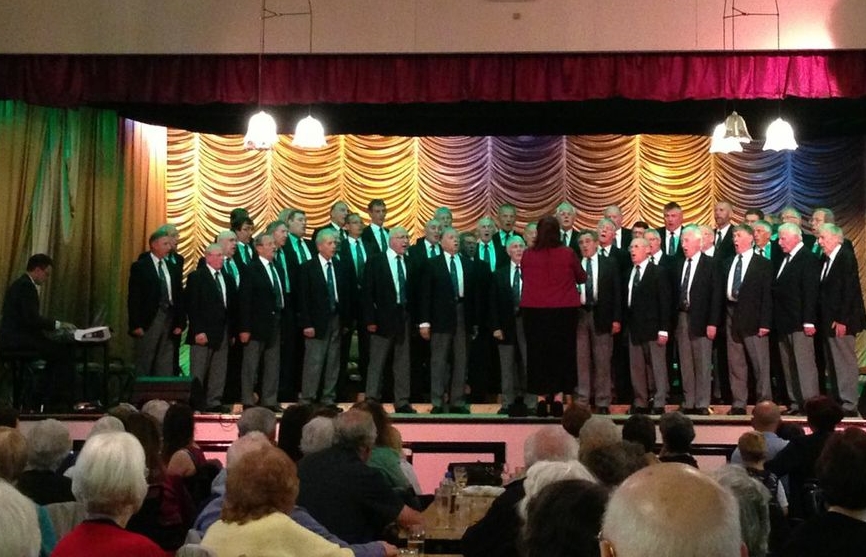 On Friday 14th June, 2013 some members of the APP Board, along with their friends, journeyed to Llay nr Wrexham in Wales for a charity concert performed by the internationally renowned, Welsh "Fron Male Voice Choir". APP will benefit financially by the Fron's generosity and we should like to thank all of the choir, their conductor and their management  for: the warmth of their welcome; for their flexibility in allowing us to invade their hall with our advertising banner and literature - thereby raising vital awareness ; and of course - for the soaring beauty of their singing! It was a truly magnificent gesture from a very busy choir and we look forward to maintaining contact with them in the future as we at APP also soar! 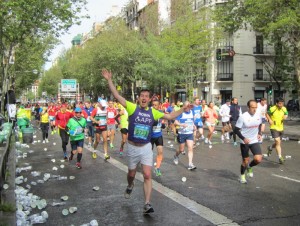 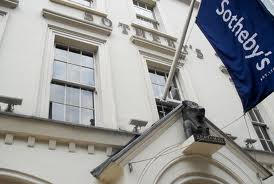 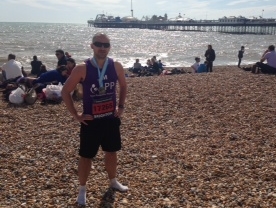 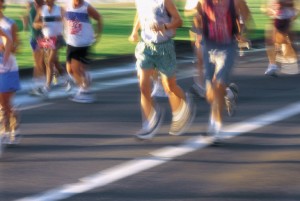 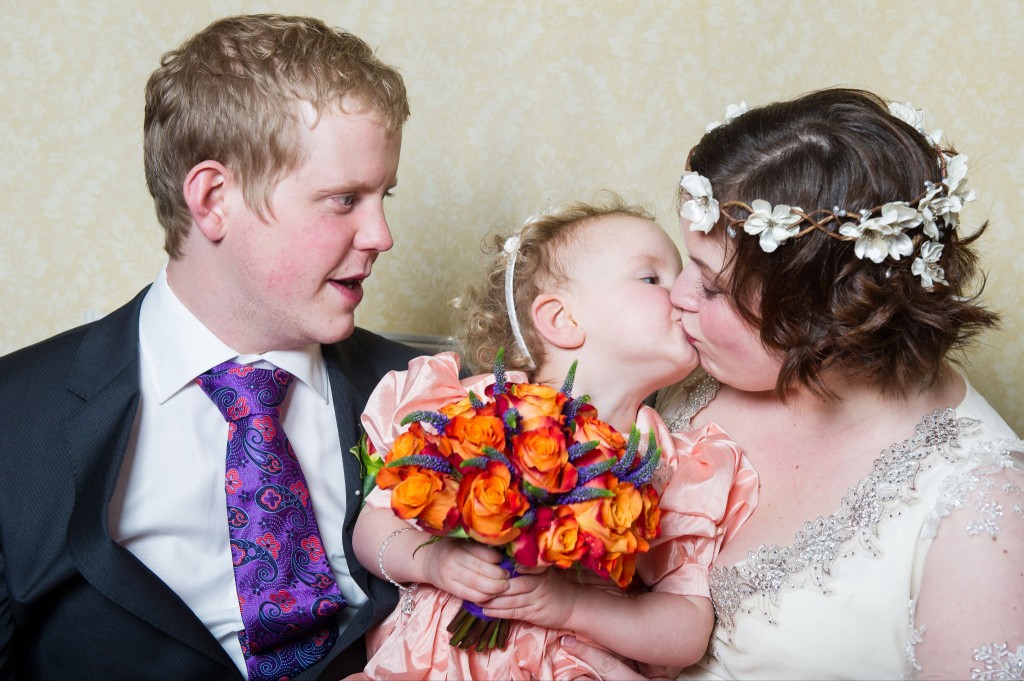 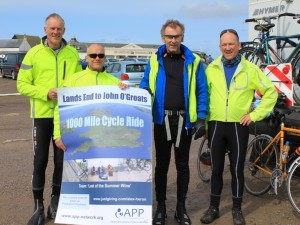