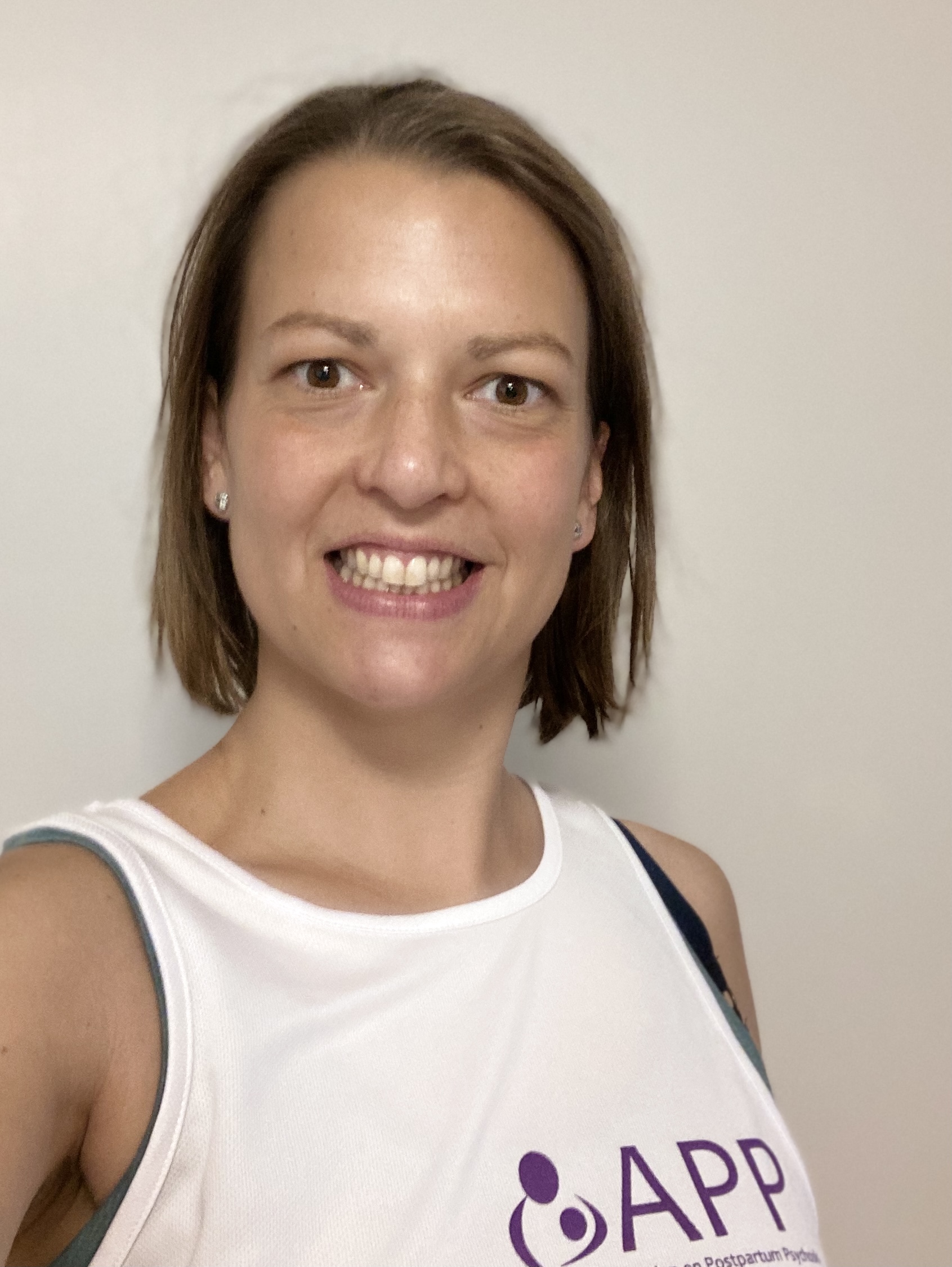 A year after skydiving for APP, Sally Hogg is planning on running a half marathon - or two! - to further support APP.

Sally is a huge supporter of APP, and has two friends who were affected by the illness, including one who spent two periods in MBUs after the birth of her sons. Sally also worked on improving services for women with perinatal mental health problems and is a huge admirer of APP's work, particularly the central role played by women with lived experience.

Sally's amazing efforts have already broken her £500 fundraising target and she now hopes to double it before the delayed Royal Parks happens in the spring.

To support and donate to Sally's fantastic fundraiser, view her JustGiving page here!

Thank you Sally for your continued support of APP and to all who have donated!

If you have been inspired by Sally's fundraiser, we'd love to support any fundraising ideas you have! Get in touch here.