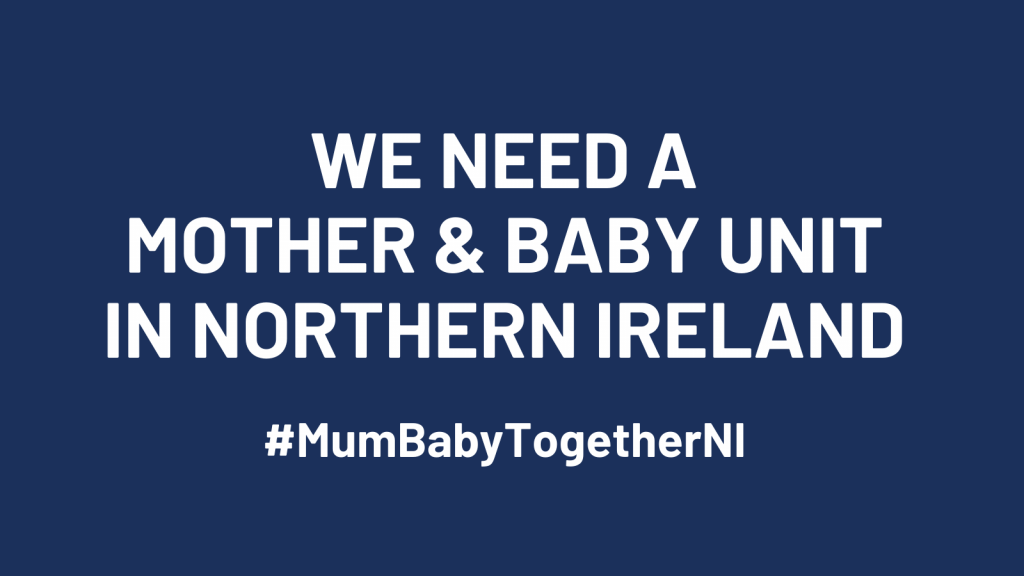 It’s World Mental Health Day today (10th October) and this year’s theme is ‘make mental health and wellbeing for all a global priority.’

For the 1,400 women in the UK and 140,000 around the world who develop postpartum psychosis (PP) each year, their experience of care varies hugely.

Northern Ireland (NI) is the only part of the UK that doesn’t have a Mother and Baby Unit. Mums with postpartum psychosis and other serious mental health issues are still being separated from their babies and admitted to general psychiatric wards. 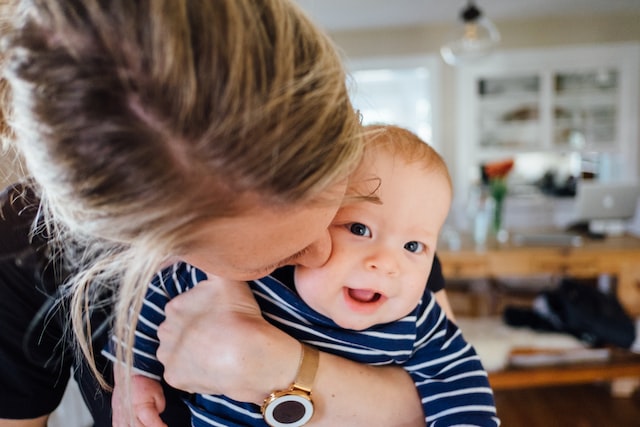 Today, along with the Maternal Advocacy and Support Unit (MAS), and a coalition of over 40 charities and organisations, we will be presenting an open letter to the NI Health Minister Robin Swann to ask him to urgently prioritise setting up a Mother and Baby Unit (MBU). You can read the letter in full here.

The open letter is being presented alongside a petition from APP’s Regional Representative in Northern Ireland, Oorlagh Quinn, showing the strength of public support for an MBU.

In May 2022, an inquest into the tragic death of Orlaith Quinn, due to postpartum psychosis stated that her death was “both foreseeable and preventable”. Coroner Maria Dougan recommended that a specialist mental health Mother and Baby Unit (MBU) should be established in Northern Ireland as a matter of urgency.

The Northern Ireland Assembly has been discussing a unit for more than a decade. We want to make sure there are no more delays. There is a business case in development, but the coordinated action of charities, and sharing powerful stories with the media and public, will give the business case the best chance of success.

Northern Ireland is the only part of the UK with no Mother & Baby Unit. Today with @WRDA_team & a coalition of over 40 charities & organisations, we present an open letter to the NI Health Minister Robin Swann to ask him to urgently prioritise setting up an MBU #MumBabyTogetherNI pic.twitter.com/IcNyHtFfB8

NI is the only part of the UK with no Mother and Baby Unit. along with @ActionOnPP and a coalition of over 40 orgs, we presented an open letter to the Health Minister Robin Swann to ask him to urgently prioritise setting up this servicehttps://t.co/MQsGkYmLNW #MumBabyTogetherNI pic.twitter.com/e56TR7v9Yd

How you can help

You could also write to your MLA encouraging them to back the campaign and sharing the details from our open letter. If you need help finding your MLA click here.

Thank you so much for your support.