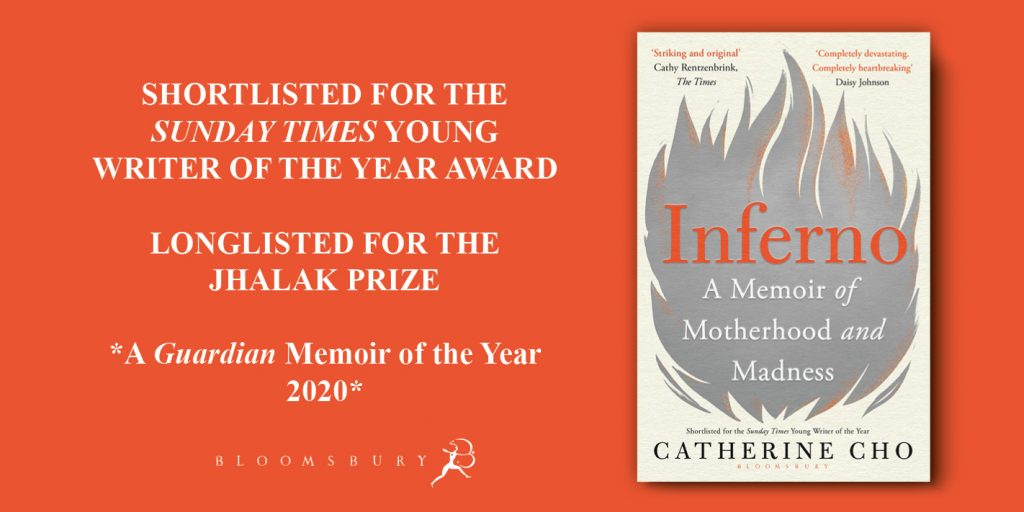 ‘A haunting, eloquent evocation of becoming a stranger to yourself.’ Observer

When Catherine left London for the US with her husband James, to introduce her family to their newborn son, she could not have envisaged how that trip would end. Catherine would find herself in an involuntary psych ward, separated from her husband and child, unable to understand who she was, and how she had got there.

In an attempt to hold on to her sense of self, Catherine had to reconstruct her life, from her early childhood, to a harrowing previous relationship, and her eventual marriage to James.

The result is a powerful exploration of psychosis and motherhood, at once intensely personal, yet holding within it a universal experience – of how we love, live and understand ourselves in relation to each other. 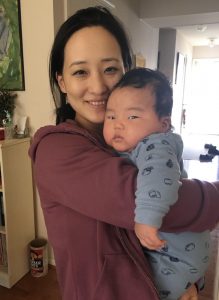 Catherine Cho gave birth to her son in 2017. Six months later, she would find herself in an involuntary psych ward, separated from her husband and child. Catherine was diagnosed with a rare form of postpartum psychosis that affects 1–2 in 1000 women.

Anyone wishing to buy a copy of the book can order directly from the publisher or from all good bookstores.

Catherine recently wrote a moving piece for the i Paper about her experiences. Read the full article here.