I’d never heard of postpartum psychosis (PP) until I was diagnosed with it. Even then, nobody really explained to me what was going on. It was the most terrified I’d ever been.

My first pregnancy was fairly straightforward and I was really excited about becoming a mum. I had a natural birth, however, it was fairly traumatic and I suffered a severe tear, resulting in surgery after the labour.

From the moment I gave birth it was like somebody had flicked a switch in my head.

I no longer felt like me, in fact, I felt as though my body had been possessed. But this was just the start of a frightening journey that caused me to experience hallucinations, delusions, acute anxiety attacks and debilitating depression.

Worst of all, because the illness wasn’t broadly understood by the health professionals who were treating me, it took over two weeks for my exhaustion, agitation, change in mood, lack of sleep and extreme restlessness to be properly diagnosed as PP and treated accordingly. Up until then, I was left in a hospital bed, fed sleeping pills to make me sleep and told that what I was going through was normal for a new mum.

But it was far from normal. 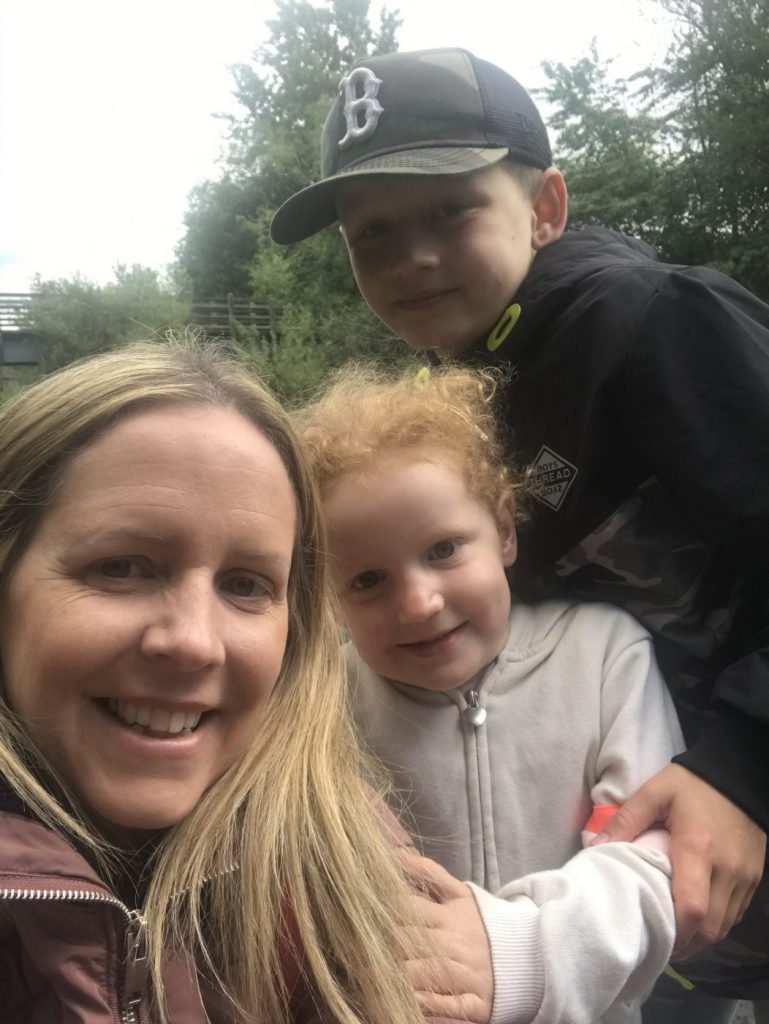 My memories of the first three nights in hospital are a complete blur, and what followed was a terrifying rollercoaster ride. My mind was racing with so many worrying, intrusive, dark and scary thoughts and my behaviour was so erratic and out of character that my family knew there was something very, very wrong.

I became extremely paranoid and suspicious, thinking that everyone wanted to have me locked up because of a conspiracy theory that I knew about. Yet despite all of this, I was sent home with my baby. Because my behaviour was so erratic, my mum came to stay while my then partner took our little boy to his mum’s house with him.

One evening, I woke up at 4am and was convinced someone was trying to break into the house. I barricaded the bedroom door and became completely hysterical, calling the police and telling them we were going to die because somebody was out to get us.

That night, I was sectioned and sent straight to a psychiatric ward by ambulance.

It was only at this point that a doctor told me I had ‘puerperal psychosis’ (another name for postpartum psychosis) but nobody explained to me what that meant. Eventually, however, they found a place for me on a Mother and Baby Unit at Wythenshawe Hospital where I was reunited with my baby.

Having the specialist care and support that being in an MBU brings, I began to steadily recover. I had the right medication, the right expertise and lots of support that enabled me to keep my little boy by my side – something which I discovered was so important to the rate of my recovery.

My speech began to slow back down to a normal pace, and the delusional thoughts were becoming less and less. My anxiety, however, was through the roof, and I suffered panic attacks so bad that my heart raced until I passed out.

After 28 days, the length of my Section, it was decided that I still wasn’t quite ready to go home and, to be honest, I knew the doctor was right in making that decision because I didn’t feel ready either. It was around this time that the depression really ramped up. I also found out that my nanna had passed away which was another devastating blow.

While the psychosis had diminished, the depression and anxiety became chronic, and I was on medication for more than three years to manage it.

During that time, we decided to try for another baby. We knew that I was at high risk of developing PP again, so it was a difficult decision, but we wanted a brother or sister for our little boy. In 2015, I gave birth to my daughter, and once again, I experienced PP. 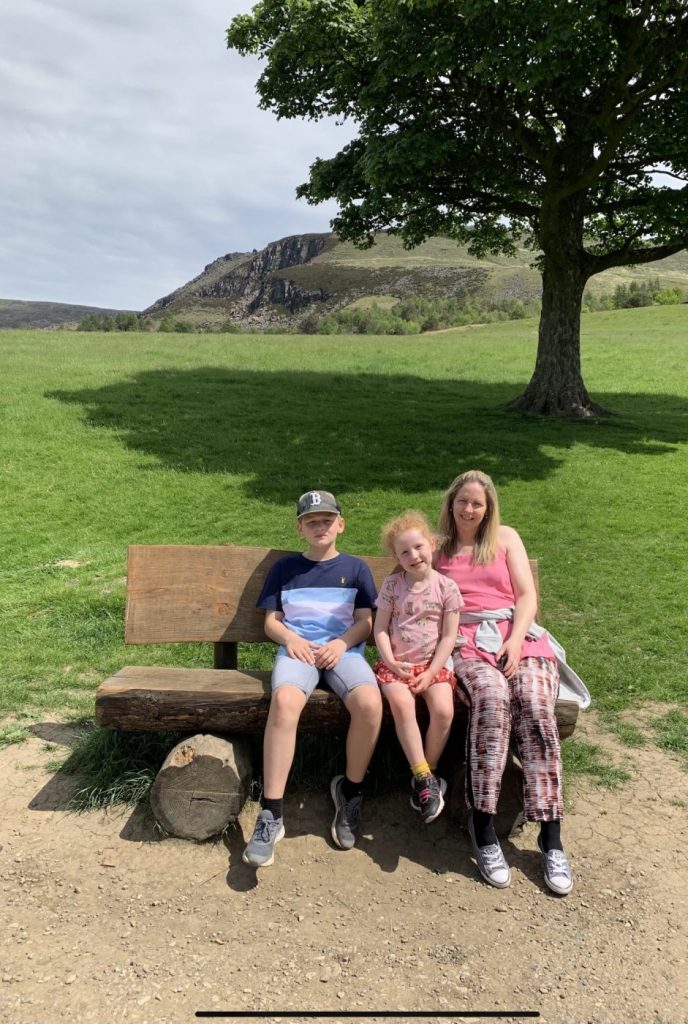 Unfortunately, this time, there was no space at the MBU close to home, so I was sent to a unit nearly two hours away, where I spent Christmas away from my partner and our little boy. However, I was pleased to be able to begin my road to recovery with my baby daughter by my side. I was so relieved that we were able to stay together and develop that special bond, with my treatment beginning almost as soon as the symptoms manifested this time around – because we knew straight away what was happening.

I was too ill to return home for Christmas Day, so my then partner and son brought all the presents for us to open together and we made the most of it, playing music and games and enjoying a buffet in the evening. The staff were just brilliant, doing all they could to make our day as special and as normal as possible.

After five weeks, I was transferred to a nearby MBU closer to home to start home leave. After another six weeks, I was able to return home and begin rebuilding my life with my family complete.

Having PP gives you a really different outlook on life - it really changes how you think. But one thing I want other women to know is that they really will recover and go on to live a healthy and happy life. We just need to ensure that women are able to access the right treatment as soon as possible as it can be such a devastating and life-changing illness if left.