Many mothers fully recover from postpartum psychosis, but some face a long road to recovery. I am one of those mothers, and my journey has been long and hard. But today, my life as a mother is wonderful and fulfilling.

My story starts in the autumn of 2015 when I miscarried in the ninth week of pregnancy. The grief that followed my loss was engulfing. It consumed me. I found myself crying for over an hour at my work desk, at a Chinese takeaway and relentlessly at home. I was crying pretty much all the time.

Naturally, the loss of my baby left me shattered, but the depths of my despair went well beyond the pain of loss. I knew something was seriously wrong.

After several weeks of severe hopelessness I visited my GP. She stressed that the depression I was feeling was emotional rather than hormonal, and sent me away with a month’s supply of antidepressants. The tablets sadly had little effect, and my depression took a turn for the worse.

In December 2015, approximately 8 weeks after I miscarried, I became suicidal and floridly psychotic.  Convinced I had spread SARS across the UK, I believed I was on death row and facing execution by the electric chair.

Delusions of torture soon followed, along with hallucinations of flies flying around me. People’s faces would appear disfigured. Confused and clinically depressed, I was admitted to hospital for assessment, and would go on to spend three weeks as an informal patient on my local psychiatric ward.

This devastating experience had been my first episode of postpartum psychosis.

Despite making a full and speedy recovery, I went on to have two further psychotic episodes before the birth of my son in 2019.

One experience was so violent I had to be sectioned by the police. I was initially diagnosed with Acute and Transient Psychotic Disorder, and was advised by consultants that if I managed stress and sleep better I could prevent further episodes. 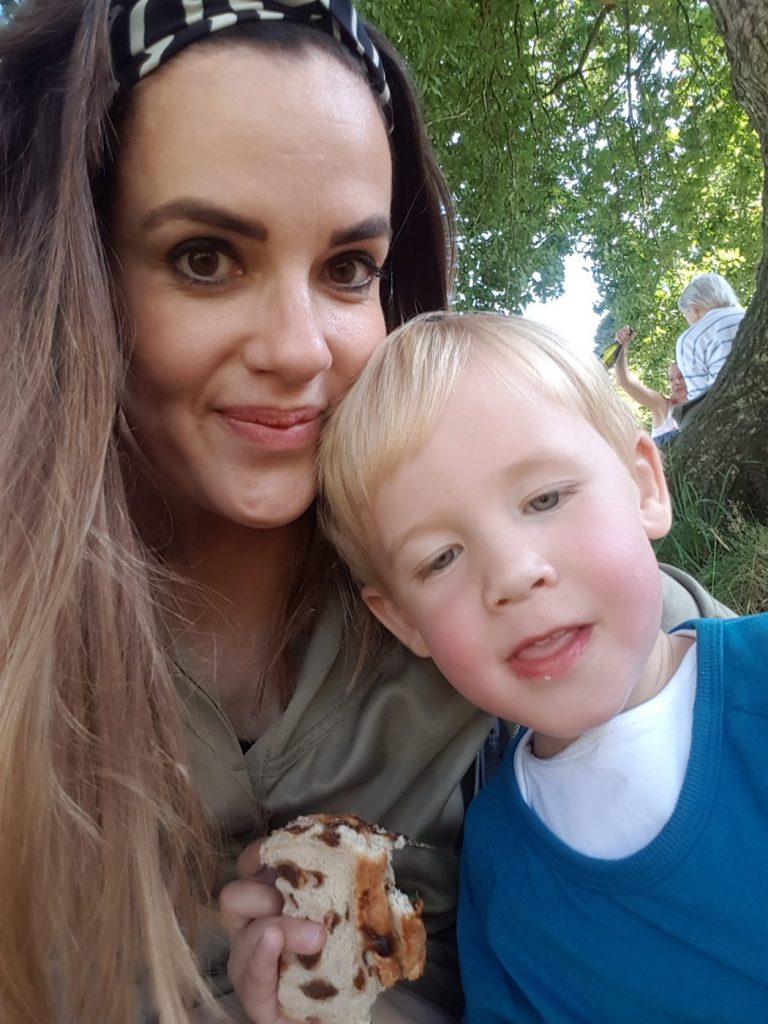 Managing stress and sleep was becoming easier, and in 2018 I found myself unexpectedly pregnant with my son. I was ecstatic. At 35, and with two failed pregnancies behind me my hopes of becoming a mother had been rapidly fading.

My son was my miracle baby. My rainbow baby. But my pregnancy was tough. Once again, I began bleeding heavily early on. Convinced I was going to lose another pregnancy I developed severe OCD. I would endlessly wash my hands, and avoided a wide range of foods – believing I would catch listeria. My anxiety peaked quickly and I becamepsychotic. Feeling very paranoid, delusions followed. I briefly believed sewage was leaking from the sink in my bathroom.

Concerned for my wellbeing, my Community Mental Health team linked me in with the newly established Perinatal team. I met with the Perinatal Consultant Psychiatrist early in February 2019 (2 months before my son was due). I was 31 weeks pregnant.

It was a devastating meeting. The consultant diagnosed me with Bipolar Type 1 disorder which she believed was triggered by the miscarriage in 2015. She went on to inform me that, as I had had a previous episode of postpartum psychosis, my chance of becoming acutely unwell after giving birth was 50%. I was urged to start antipsychotic medication immediately.

Because of my anxiety and previous failed pregnancies, I flatly refused, and hesitantly agreed to start medication immediately after my son was born. I went into labour a week later, and gave birth at 35 weeks. My son was tiny. Weighing only 5lb10oz…but he was healthy. And I had avoided a severe psychotic episode thanks to the amazing Perinatal and Maternity teams who had managed my labour like a military operation.

The perinatal team were concerned, however, that I was showing early signs of postpartum psychosis. I therefore spent a week on the labour ward and was admitted to the nearest MBU in the neighbouring county. I stayed at the MBU for three weeks.

Initially I was elated. I felt I had won the battle against postpartum psychosis, and I had a beautiful, healthy son. But later I struggled in the MBU, finding it a daunting experience. I was a new mother away from family and friends…and my hometown. It was not how I expected to spend the first weeks as a mother. But I found solace in the unit. I realised I was not alone, that other mothers had suffered like me, and that we had a huge support network to rely on.

As hard as it is to admit, I did struggle to bond with my son after birth. My traumatic pregnancy, combined with my shock diagnosis, had flawed me. I wondered how I would cope – if I could cope.

My elation at beating a full blown second postpartum episode was dashed last May. Psychosis had finally caught up with me. The anxiety of being a new mother, combined with fears relating to the Covid-19 outbreak tipped me over the edge. Fortunately, this time I was on medication. This meant the episode was less aggressive and slower to progress. It also meant I had a lot more insight – I knew I was unwell. I did not need to stay in hospital and was able to see my son (at my mum’s house) regularly. This was empowering for me as I realised I could now manage bipolar psychosis. 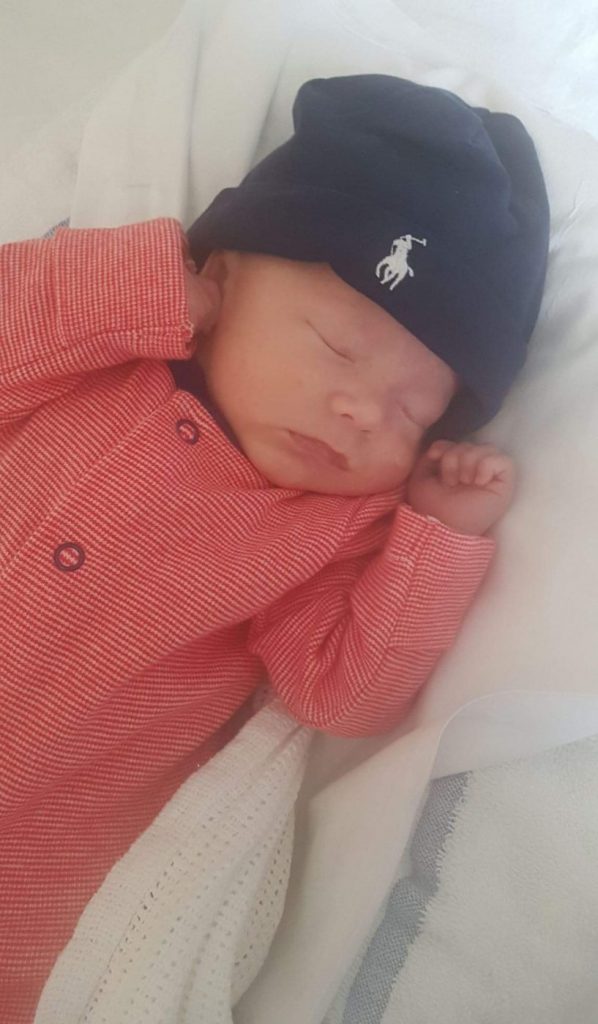 Happily, I am now in remission. The longest period of remission since 2015. I am aware however that medication does not eliminate the risk of relapse, and I accept I am on medication long-term.

Life has changed vastly for me since my miscarriage. I carefully manage my stress levels, and sleeping patterns. I no longer drink alcohol. My once fast-paced, chaotic life has almost ground to a halt. But in losing almost everything, I have found what is most important…health and motherhood.

For years I doubted my ability to move past my episode of postpartum psychosis. It had, at the time turned my life upside down. But I am often reminded of the Perinatal Consultant’s comforting words, “The illness”, she said, “will always be part of you, but doesn’t need to define you”. These words gave me hope, and Action on Postpartum Psychosis have connected me with mothers who have shown me that this is true.