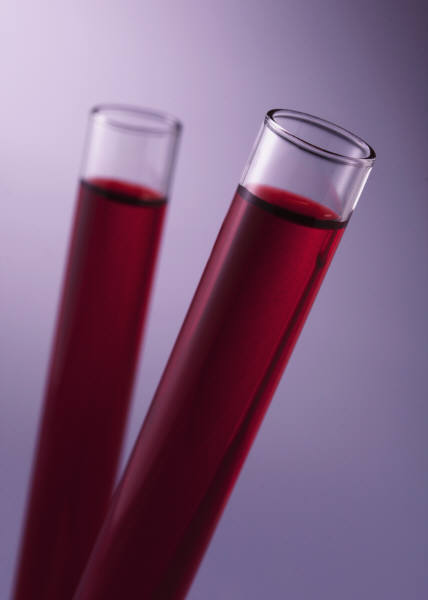 The research team in Cardiff and Birmingham have continued to work hard on increasing the numbers of participants in the Bipolar Disorder Research Network Study. We are aiming to get the help of an additional 4000 individuals who have suffered an episode of bipolar disorder and we are pleased to say we have reached the 2500 mark.

One of the main areas of interest in our genetic research is trying to understand why some women are vulnerable to episodes of postpartum psychosis. We have been fortunate to be part of the Wellcome Trust Case Control Consortium (WTCCC) study of complex genetic diseases. This is a very large study of eight diseases including bipolar disorder that has resulted in a number of very promising findings. Of the 2000 individuals with bipolar disorder who have taken part in this study, almost 200 women have had severe episodes of illness following childbirth. We are very grateful to all those who have participated in this research. This work will help us to understand more about what causes some people to be vulnerable to episodes of mood disorder and will hopefully lead to better treatments in years to come. 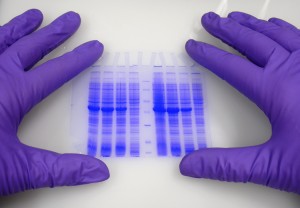 We have been busy examining the results, which are proving very interesting. This work raises some very exciting prospects for increasing our understanding of PP, for developing new treatments and even perhaps ways of predicting which women are at risk and preventing episodes before they happen.