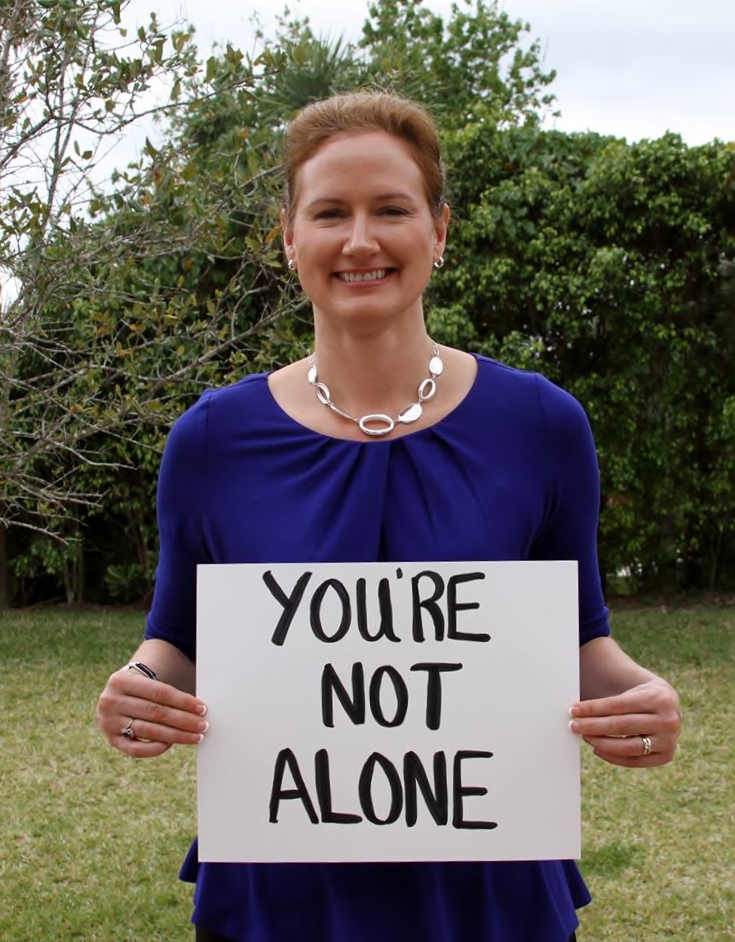 Why did you want to write your book?

After my mother died suddenly in a car accident back in 2003, I felt compelled to put my story in writing.  I had kept a written journal since I was in college so writing was something I always enjoyed and benefited from.  Faced with life without my mother as well as the realization that many women do not survive postpartum psychosis, I felt it important to write my story and share it with as many as I could.  I desired to be a voice for those moms who were no longer with us as well as to encourage those touched by postpartum psychosis.

What challenges did you face with writing the book or getting it published?

Writing the book flowed rather easily.  In fact, when I started back in 2003, the title of the book and the chapter names came to me almost immediately.  Gathering my medical records and writing the substance of the book took longer.  It was several years before I began looking for a literary agent or publisher.  The biggest challenge I faced was finding a literary agent that took interest in the story.  There were many years of rejections.

Did you ever feel vulnerable going public and sharing personal insights of such a difficult time?

The first opportunity I had to go public was in 2002 and I was motivated to speak out in order to bring more awareness to postpartum psychosis.  I was a little naïve back then because I thought speaking out would help others better understand postpartum psychosis, which it did, but there were some people that viewed me differently after I shared part of my story.  By the time I decided to write the book, the desire to help others far outweighed the negative viewpoint others had of me or had of mental illness.  If anything, it motivated me even more to be persistent and not give up on the book.

Do you have any advice to other women considering turning their experiences into a published book?

The best advice I can give is to be sure you are in a healthy frame of mind and in a place of healing.  Although writing can be very healing, it can also cause you to revisit and relive pain and suffering, which can be very difficult.  You also need to be a strong self-advocate and be able to accept both negative and positive feedback.

What is the most positive thing that has come from writing your book?

This is a tough question to answer because there have been many positive things as a result of writing the book.  But so far one of the most positive things is that I have already been contacted by several people that have let me know how much the book encouraged them, increased their awareness of postpartum psychosis and helped them to not feel alone.

Jennifer’s book is available to purchase on Amazon