I was living abroad when I became unwell with postpartum psychosis. I had left friends and family behind in the UK and moved to Brazil to get married to a Brazilian I met while teaching there a few years previously. When I became pregnant, however, I did toy with the idea of having the baby in England, but it just wasn’t practical to come back at the time. 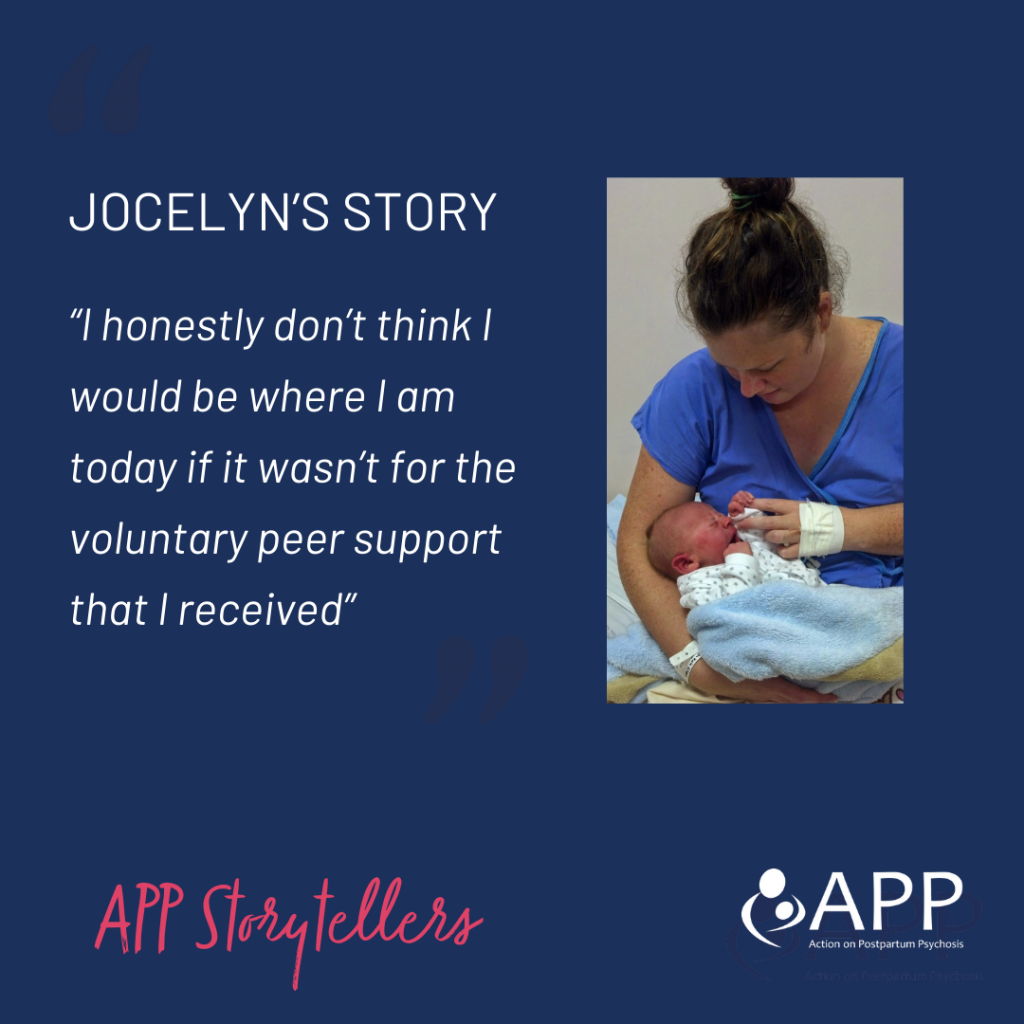 Of course, I knew that giving birth and looking after a baby would be hard work, but I had no idea of the scale and intensity of what was to follow...

84% of women in Brazil have C-sections and I was determined to have a natural birth. However, my baby’s heart rate dropped when I was being monitored in hospital and I ended up being rushed for an emergency caesarean.

At that point, everything was fine and I was sent home. However, after about three weeks I developed a fever and had a pain in my stomach. I had it checked out and, through CT scans, they found that they’d left a swab inside me. The language barrier made all of these conversations quite challenging, but one thing I was told by the doctor from the first c-section was that I nearly died due to loss of blood. This added to the confusion and paranoia of who to trust.

This is when things became really confusing for me. I was convinced that, because I’d had two operations, I must have had two babies. In Portuguese, they don’t pronounce Seth, my baby’s name, in the same we that we do in England. Instead they say ‘Sete’ (pronounced ‘Seche’) and it reinforced the idea that I’d given birth twice, that there were two different babies.

I became really anxious and paranoid, and I had a really heightened sense of smell, believing that I could tell which nurse was coming to see me just from the smell in the air.

After leaving hospital for the second time, I kept believing things were happening that weren’t real. We got on the bus in the middle of summer and I was absolutely convinced that I was bleeding everywhere – but I wasn’t bleeding at all. And when one of the drivers came to look at Seth in the pram I was convinced they were staring because I was pushing a pram around with no baby in – I truly believed at that point that Seth had died.

Other delusions included my mistrust of my husband, who I was convinced had installed cameras everywhere, and I stopped eating because I thought that lots of different foods were causing colic. I remember my husband trying to put me in a sleeveless summer dress too and I became really agitated, convinced that he was strapping me into a straitjacket.

I tried to find places or activities that might help to calm me. For example, there’s a saying in Portuguese – banho de sal grosso – which means cleansing yourself in saltwater. So I decided that if I went to the sea it would cleanse me and make me feel better and stop all of the fear and anxiety. So we kept going to the beach one time when I went in the water with my husband I thought I was dying.

I continued to be really concerned about Seth’s wellbeing too. At one point, I thought he was the devil and that he needed to be exorcised to save him – even though I wasn’t actually religious in any way.

As things became worse, we went to see a psychiatrist but, due to the difference in language and my complete confusion, I struggled to get across how I was feeling. They tried to sedate me but then just sent me on my way with six months’ antidepressants in my pocket.

I felt confused, frightened and as though I had no real medical support. To add to that, I was back at work when Seth was just four months old because you only get four months’ maternity leave in Brazil. By that point the psychotic symptoms were petering out (they lasted around two weeks in total), but I had really bad anxiety and depression – in fact, the anxiety stayed with me for over a year after giving birth. Because Seth was so young when I returned to work, I had to have him with me in the classroom where I was teaching English and try to use my hour a day for breastfeeding as effectively as I could.

It was such a challenging time and, feeling alone, I decided to do some of my own research. I started googling postnatal depression but it just didn’t sound at all like my experience. However, luckily, I stumbled across a website about postpartum psychosis and realised that I had all the symptoms. Upon further research, I found the Action on Postpartum Psychosis (APP) peer support forum which felt as though it was the only knowledgeable support that was out there – after all, my doctors hadn’t mentioned psychosis. 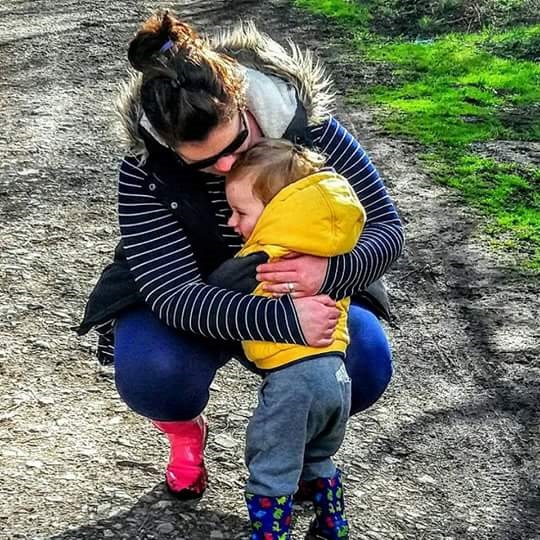 Reaching out to people on the forum was a lifeline – it was here that I found other women who had been through what I had. The first woman who responded to me really helped me and we are still in touch to this day. There was no judgment on the forum, no language barriers and I felt free to speak openly about what had happened to me and what I was going through.

We came back to England when Seth was nine months old and I saw some doctors over here who confirmed my diagnosis. As I started to make sense of my experiences, I decided to train to become a peer support worker with APP because I couldn’t bear the idea of another woman going through what I went through with no knowledgeable support.

I honestly don’t think I would be where I am today if it wasn’t for the voluntary peer support that I received. There’s a lot of stigma around psychosis, particularly around PP where people have these ideas that mothers want to harm their babies, but it really wasn’t like that. If anything, I was terrified of something happening to my baby. I was over-protective.

Everybody’s experience of PP and subsequent recovery is unique to them, but there are shared similarities between us and that means the world. It stops you feeling so lonely and ashamed.

Through APP I feel that I have found my tribe – these amazing women who have been through such intense struggles, but who are united in joining forces to help others. And while NHS support often has time restrictions placed on it, peer support is there forever. I’m so grateful to benefit from and, today, play a part in that much-needed service.