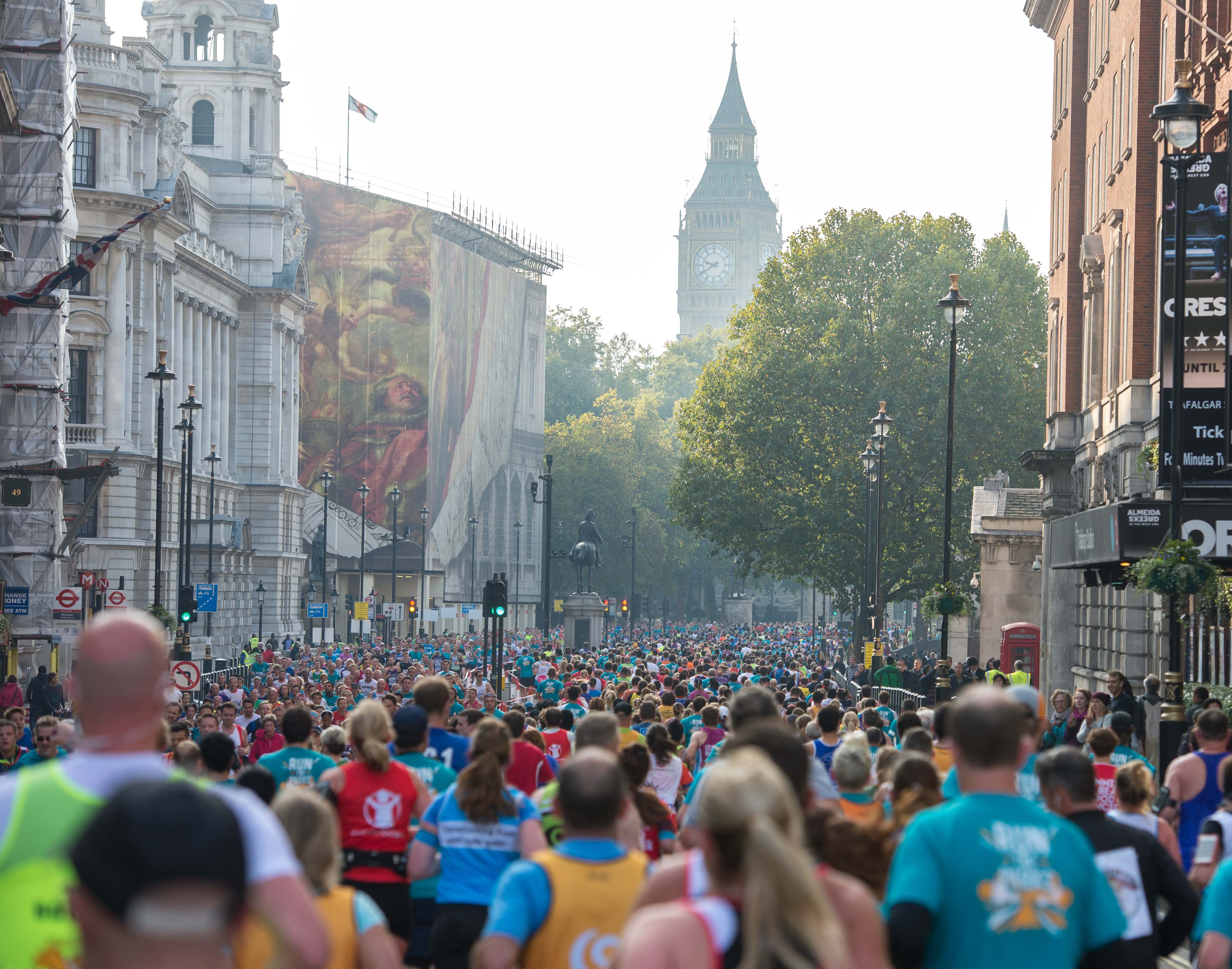 APP are looking for two enthusiastic runners to take part in this year's Royal Parks Half Marathon on 13th October 2019, could it be you?!

This stunning central London Half Marathon, takes in some of the capital's world-famous landmarks on closed roads, and four of London's eight Royal Parks - Hyde Park, The Green Park, St James's Park and Kensington Gardens.

The award-winning event was set up as an annual fundraising initiative, raising sustainable funds for the Royal Parks to support London’s eight Royal Parks, and enabling charities of all sizes to be involved in a major challenge event.

If you would like to run the Royal Parks Half Marathon and raise some much needed funds for APP at the same time please get in touch with us via fundraising@app-network.org Thank You! 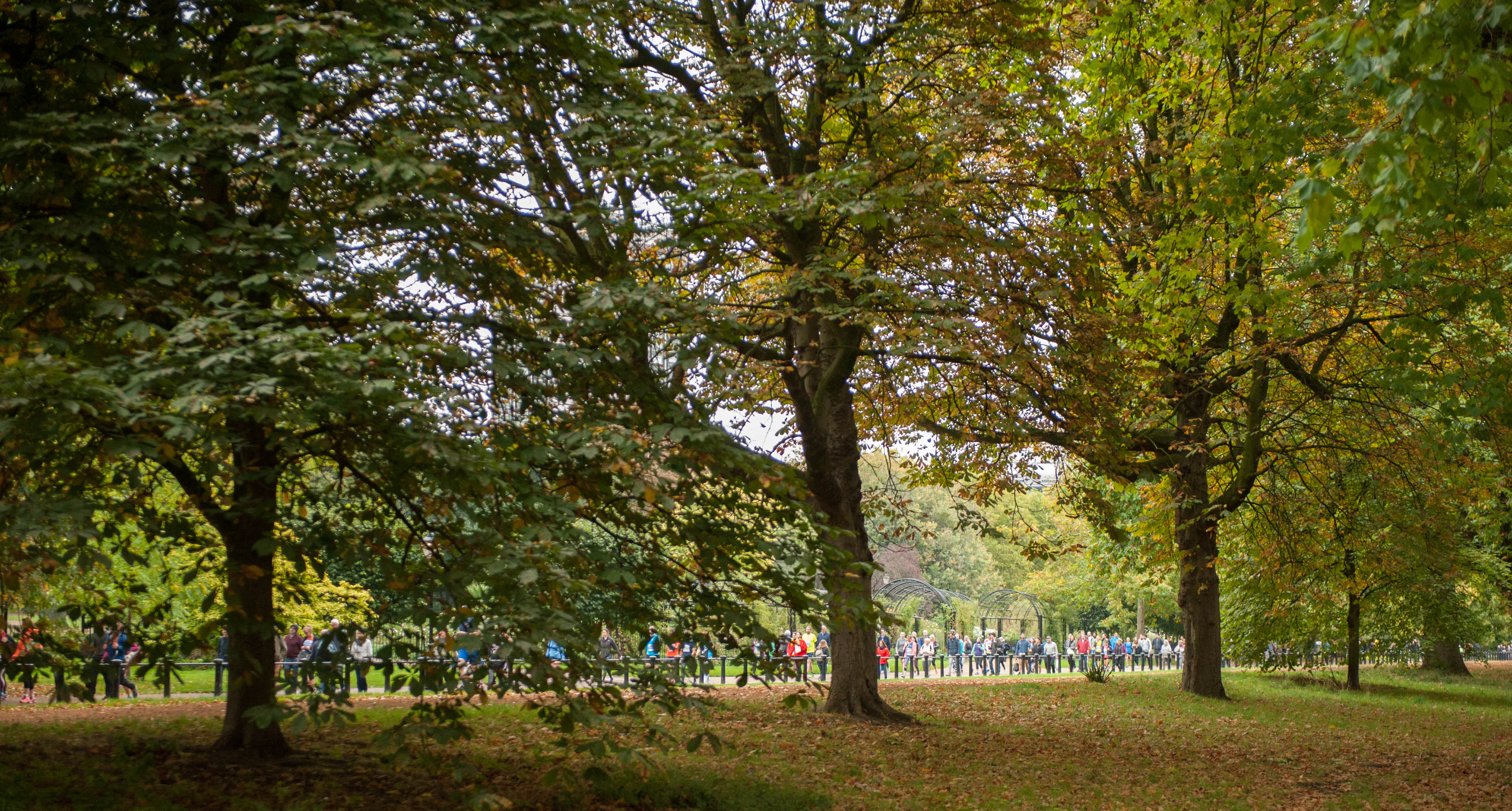 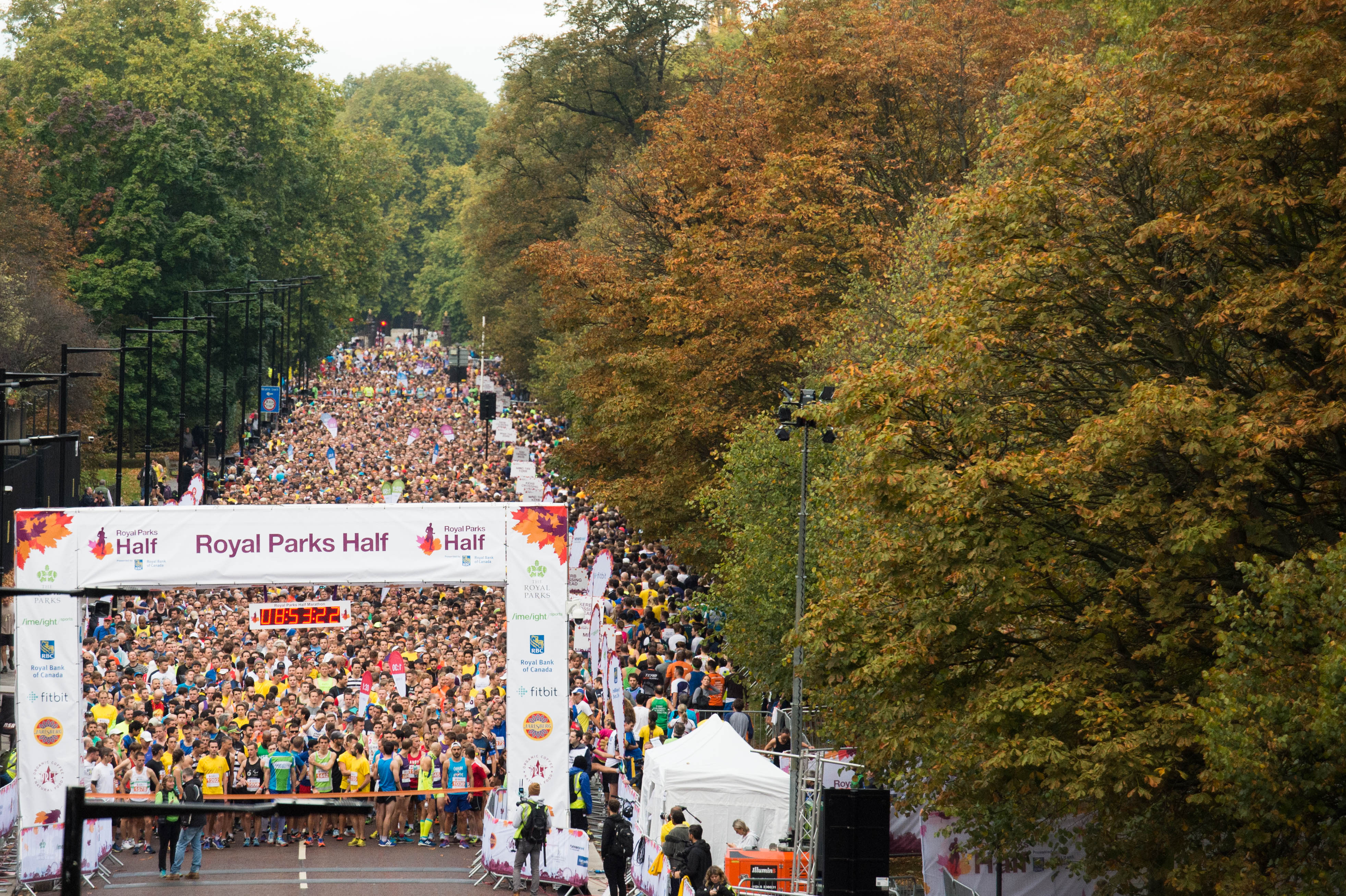 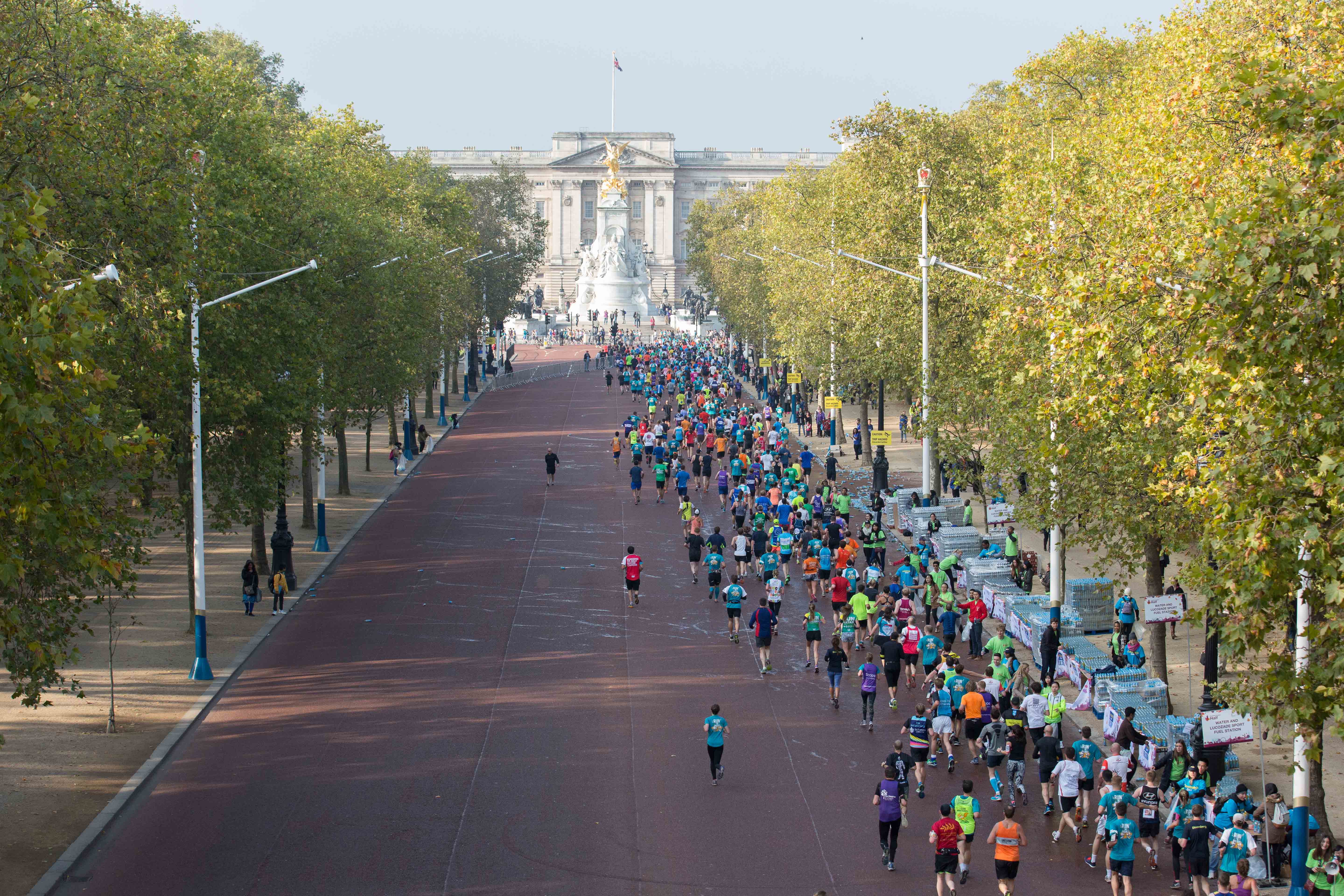