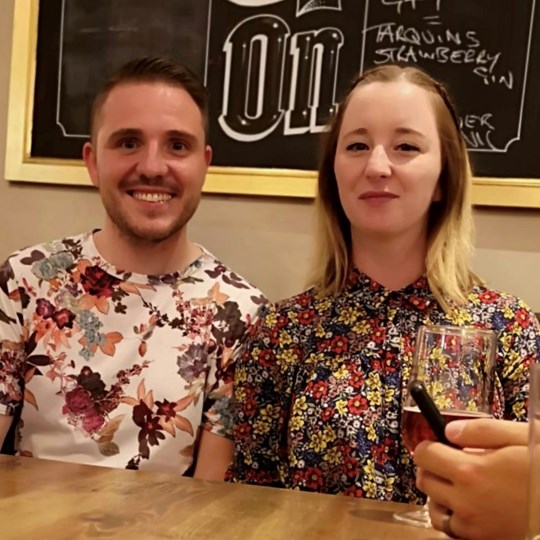 Dominic chose to fundraise for APP after his sister suffered with PP, he says:

"I’m doing this to help break the stigma of perinatal mental health and support those who need it most, like my sister did. Talking to my sister, Kerry, I said I wanted to a charity skydive and that’s when she mentioned I should do it for the charities close to her, and I felt that APP would be an amazing charity to support.

When Kerry’s illness was at its worse I couldn't help as I didn't know anything about it. She was too scared to talk and too frightened about what might happen if she did. Now that she is better I know she reached out to charities like PANDAS and APP.

Knowing that I couldn’t help my sister at the time, as she was too scared to talk or reach out, was extremely heart breaking not only for me but for our family and friends as well.

This is why I have chosen to do a sky dive for APP, to raise the much needed money to keep charities like this going, as they were invaluable to her.

My sister wrote this guest blog for the PANDAS charity when her youngest was 9 weeks old, it will give you an idea of what she experienced.

Anything you can donate would be amazing and could potentially touch so many lives."

Please support Dominic's amazing challenge and donate what you can via his JustGiving page here.

Thank you so much Dominic!