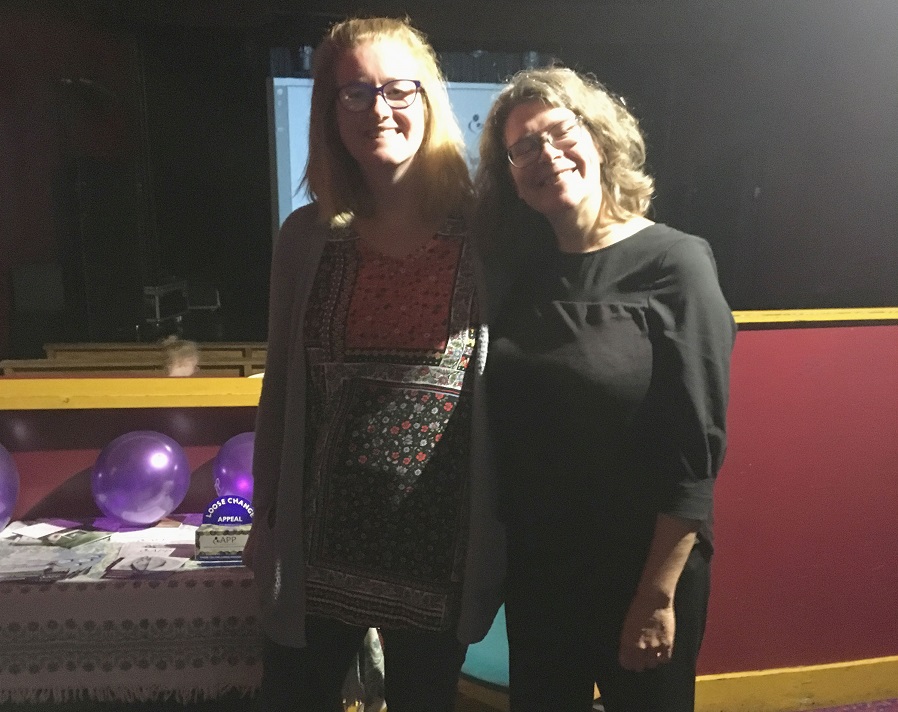 Huge thanks to Elizabeth, who hosted a screening of Irene's Ghost film in Walthamstow, London on Saturday 7th September, raising funds in aid of APP!

Elizabeth arranged a screening at her local cinema, Mirth, Marvel and Maud, in Walthamstow, which is an amazging Grade II* listed building, famous for having been frequented by Alfred Hitchcock and for being built on a site where films were shown as early as 1896. The screening also included a Q&A session after the film, with our brilliant volunteer Kat on the panel! 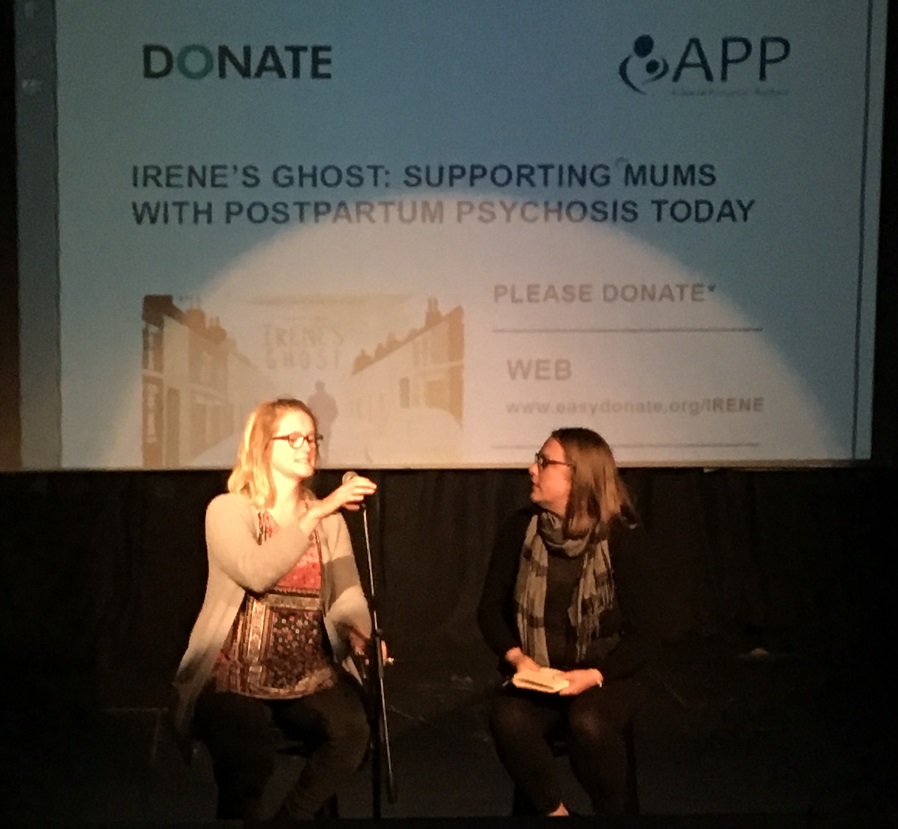 Elizabeth said: "I'm so pleased that so many people could come to the screening of Irene's Ghost for APP... we had mums, dads, babies, toddlers and teens there, as well as a smattering of health professionals (including a midwife, perinatal mental health workers and a GP). It was fabulous to have Ellie Land, the animation director to introduce Irene's Ghost and lead the Q&A afterwards with Kat. Such a warm and supportive atmosphere with important awareness raising too - all from the comfort of our cinema seats.

Massive thank you to APP for your help in setting up this event and your attendance at it. No one wanted to leave at the end and I know many important and valuable conversations were continuing long after the event formally ended."
Irene's Ghost is a must-watch film for anyone with an interest in mental health but even for those who don't, it is a beautiful, moving portrayal of the intricacies of family life and the impact of the things we don't discuss. The film was recently listed as one of the best films of 2019 by The Guardian - click here to read the article in full.

With special thanks to Elizabeth for hosting this screening.

To find out more about Irene's Ghost and where it is being screened in the UK visit: http://irenesghost.com/screenings

How to arrange a screening of Irene's Ghost at your local cinema!

If you'd like to arrange a screening in your local cinema you can read Elizabeth's Top Ten Tips to organising a screening of Irene's Ghost here.