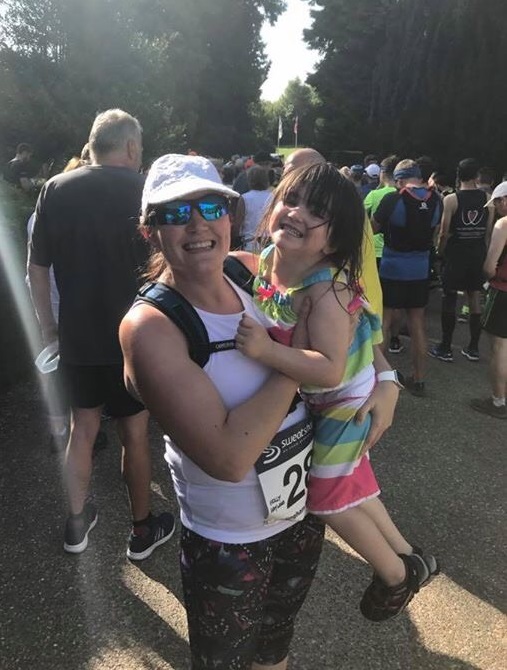 A big CONGRATULATIONS to Holly Haywood who has reached the half way point in her challenge of completing 12 marathons in 12 months in aid of APP!

Holly bravely battled the heat and sunshine in August to complete her fifth and sixth marathons, and was joined by some of her colleagues to help her and keep her spirits up along the way. Holly says:

'The fifth marathon was on 1st August with my work mates. The route was much better, completing an out and back route. Really enjoying being closer to the half way challenge point!! The weather was hot, which is bad in the running world, feeling more drained and takes more of your energy to keep going. Have to thank my amazing friends Dave and Charlotte for again running with me step for step and keeping the 'good chat' along the way, despite my moments when I completely ignore them because I need every cell in my body to just focus on keeping going!!' 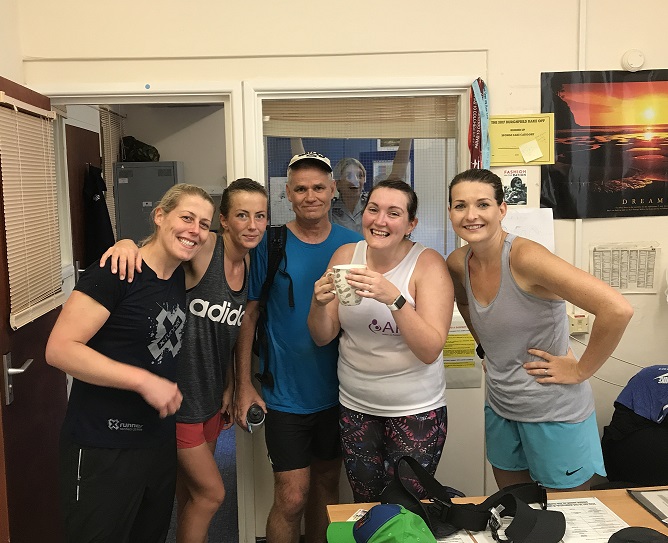 Holly then took on her sixth marathon on 27th August in Woldingham, she said:

'It was a really tough run on Sunday though. 28 degrees the high and the route was not very shady. I managed to complete the half marathon as started feeling the effects of the sun. The route started from Woldingham school in Caterham and did a lap of the North Downs way. It was a trail run with lots of steep inclines. Not for the faint hearted!! 4 hours later I completed the half and was pleased to have some water and shade to recover!' 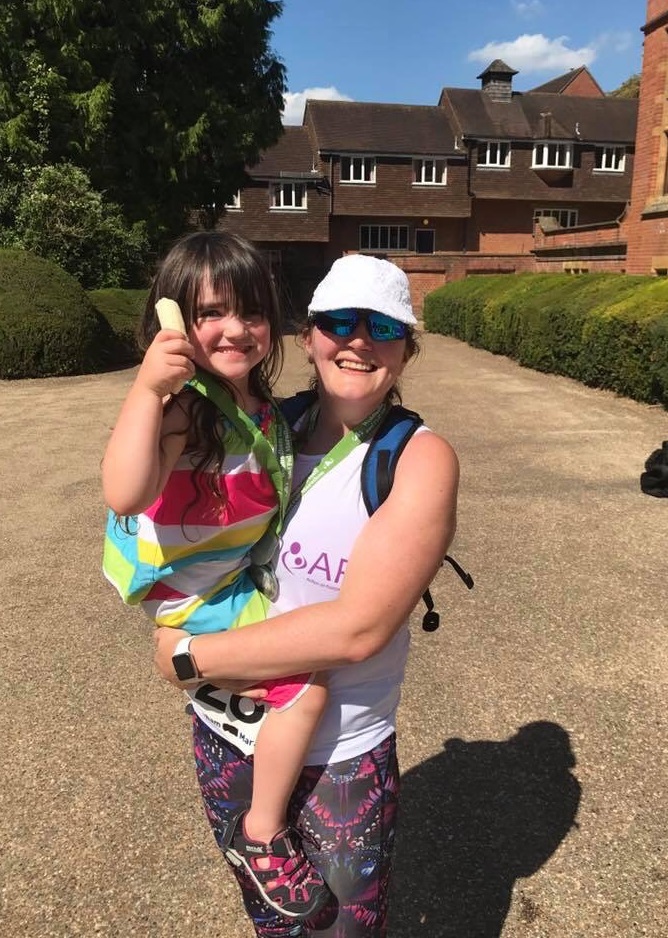 We can't thank Holly enough for taking on this enormous challenge in aid of APP, especially battling through the heat in order to reach her half-way point, what an achievement already!

Please donate what you can to support Holly's amazing challenge via her Just Giving page here.