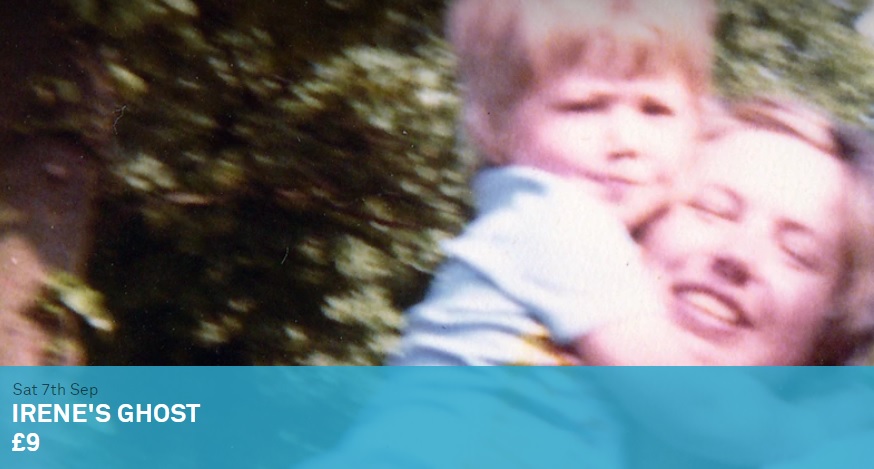 Thank you to our fab supporter, Elizabeth, who is hosting a special screening of the film Irene's Ghost at 1:30pm on Saturday 7th September in Walthamstow, London, in aid of APP!

Elizabeth says: "I was privileged to see a screening of Irene's Ghost at the BFI where the Director, Iain Cunningham did a Q&A. This powerfully evocative film impacted me greatly and I wanted to help others see it too!

The screening will be at 1.30pm on Saturday 7th September at Mirth, Marvel and Maud, E17 4QH and is just a 2 minute walk from Walthamstow Central tube station. The building is Grade II* listed and houses a pub, cinema and cultural centre. It is famous for having been frequented by Alfred Hitchcock and for being built on a site where films were shown as early as 1896.

Tickets are now on sale here priced at £9, which includes booking fee and donation to APP.

Irene's Ghost is a must-watch film for anyone with an interest in mental health but even for those who don't, it is a beautiful, moving portrayal of the intricacies of family life and the impact of the things we don't discuss.

The film was recently listed as one of the best films of 2019 by The Guardian! Click here to read the article in full.

With special thanks to Elizabeth for hosting this screening; we look forward to seeing you all there! 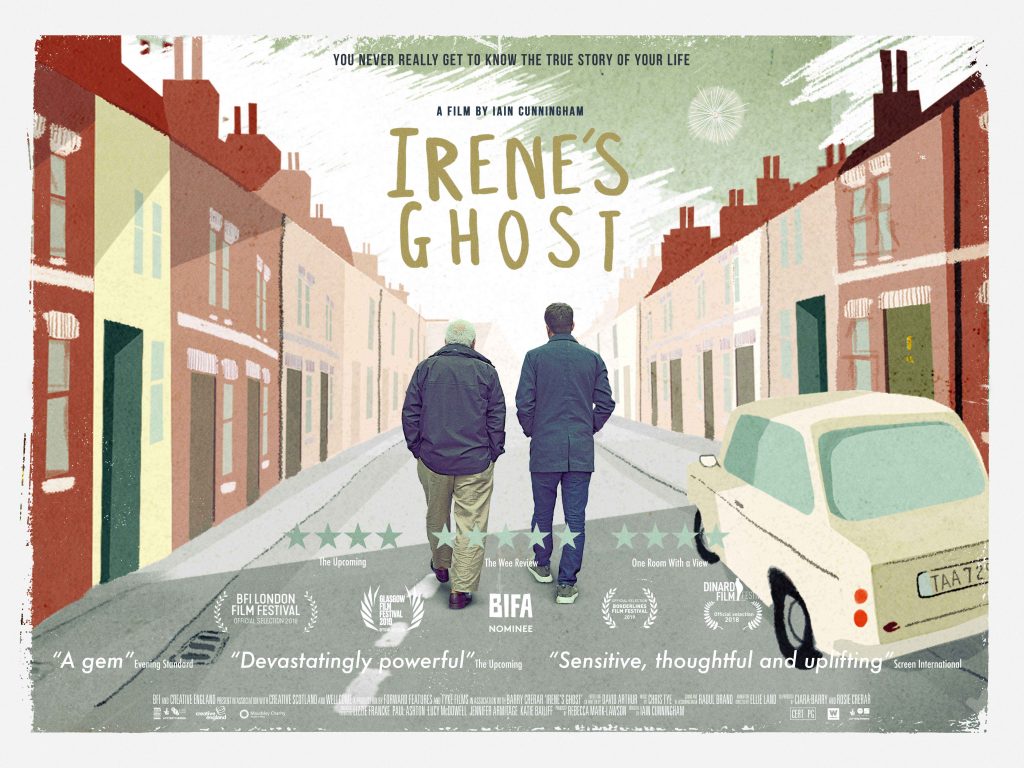