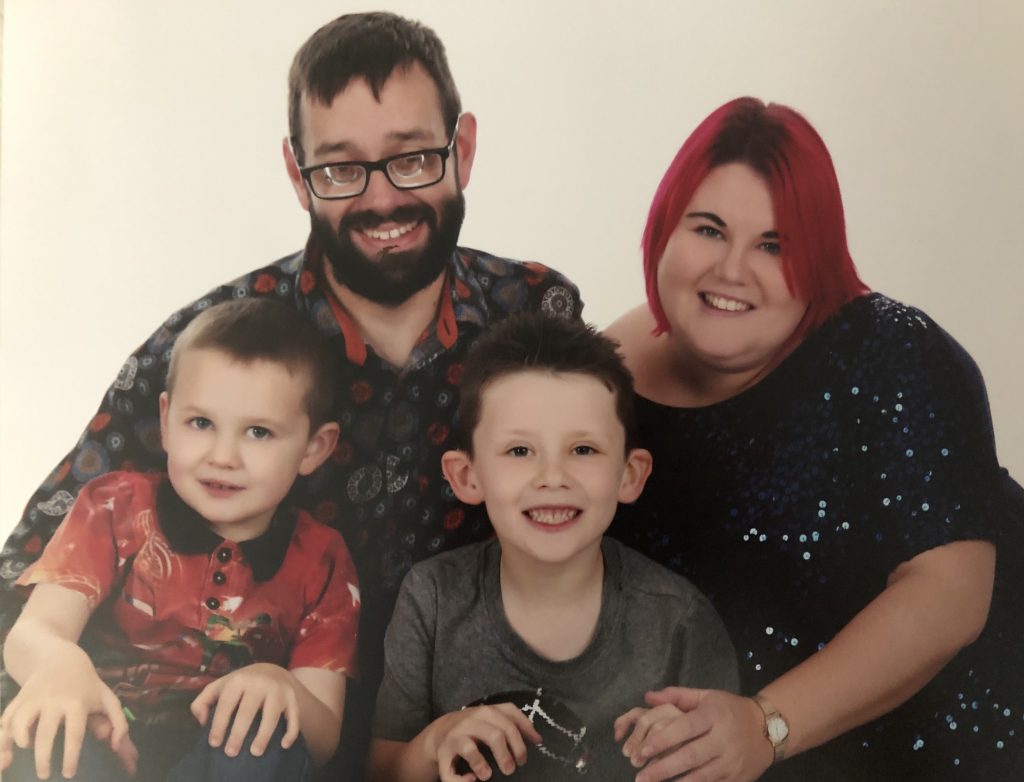 A big Thank You to Kelly and her husband, Robert, who are taking part in the 10K Forestry Race in Thetford Forest on 6th October, in aid of APP and the National Autistic Society!

The Forestry 100 Running series is a unique 10k running series through the forests of England to celebrate 100 years of Forestry Commission England. What a great way to raise funds for both charities!

Kelly says: "What better way to celebrate our anniversary than a walk in the park? Well how about a run in the forest? ... the 10 year 10K!! With our anniversary coming up (celebrating 10 years of marriage & 18 years as a couple), we, (OK, I, yes this crazy idea has Kelly written all over it but Robert is the best husband & is going with it) decided to set ourselves a challenge and have entered a 10KM race at High Lodge, Thetford Forest on 6th October 2019. 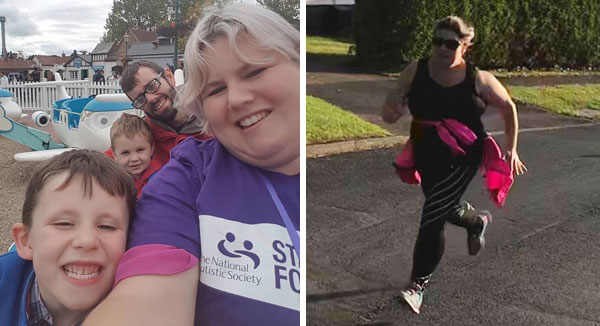 We are raising money for 2 charities very close to our hearts. (All donations to be split equally) Firstly, Action on Postpartum Psychosis: Before we welcomed our wonderful Donal into this world back in 2011 we had never even heard of postpartum psychosis (aka puerperal psychosis). They say having a baby turns your world upside down & it really did in the most terrifying way possible.

I very quickly became very severely unwell, so much so that when he was just 10 days old I was sectioned which meant I was taken away from my newborn baby & husband,against my will, to a psychiatric hospital for urgently needed treatment. It wasn’t just terrifying and devastating for us but also for our parents & siblings. Thankfully a space in a mother & baby unit (MBU) soon became available & I was reunited with baby D & could begin recovery. It was not easy for anyone but I had the most wonderful baby boy, the most loving & supportive husband & wonderful family around us. The MBU & the other mums I met there were fantastic & I was soon doing well enough to return home. 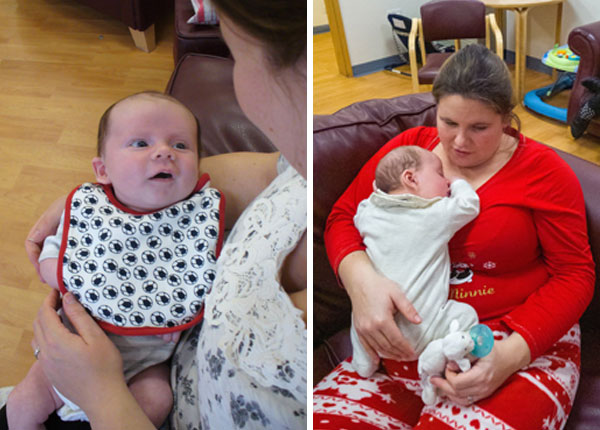 Sadly, 2.5 years later I found myself re-admitted to the same MBU, this time voluntarily having already tried battling this awful illness 2nd time around at home. This time was even harder as our family was split in 2. Charlie & I in the MBU & Donal split between home with Robert & spending time at both grandparents’ homes. They spent as much time as possible with us at the hospital but it was really hard for us all.

Thankfully I bounced back a 2nd time. There are so many people to thank for my recovery: family, friends, professionals, particularly the staff & patients from Rainbow 🌈 (the MBU).

APP also played an important role in my recovery once back home. Helping me feel less isolated & letting me know there was a light at the end of the tunnel. Through APP I even befriended & offered support and encouragement to another Mum which I think was as much a benefit & comfort to me as it was to her.

APP are also key in helping spread awareness both in general & amongst professionals which is so, so, SO, important. The earlier the intervention with pp, the greater chance of success in treating it.

We ALL need to know the warning signs & when to ask for help. I was never a danger to my babies but in the early days after having Donal I was skilled at hiding how unwell I was & I did it out of fear of being separated from him. Robert & my family quickly could see things weren’t right but they really struggled to get the right help fast as they didn’t know what was happening. I remember at the antenatal class we went to the dads were all warned to look out for postnatal depression, but no mention was made of psychosis & the warning signs are very different. So there we have it, the illness tried to destroy me & my family twice but we made it!!

Secondly, The National Autistic Society: As most people reading this probably already know our amazing little Charlie Bear was diagnosed with Autism Spectrum Disorder in June 2016. We wouldn’t change him for the world but his condition brings daily challenges.

We participated the early bird programme which is organised by the National Autistic Society. This helped us better understand the world from Charlie’s point of view and gave us more tools & strategies to help him (& us) cope with the challenges of daily life with ASD. It was also an opportunity to meet a great group of people in a similar situation to share ideas, learn from each other & just offer encouragement, support & friendship to one another.

Well if you made it to the end of all that you deserve a medal! Sorry, I’ve never been good at keeping it short. But these are the reasons we would be so grateful for every single penny we can raise for these 2 charities."

Thank you so much to Kelly and Robert for your hard work in training and support of APP, it is hugely appreciated by us all and we wish you the best of luck!

You can donate to their Virgin Money Giving page here. 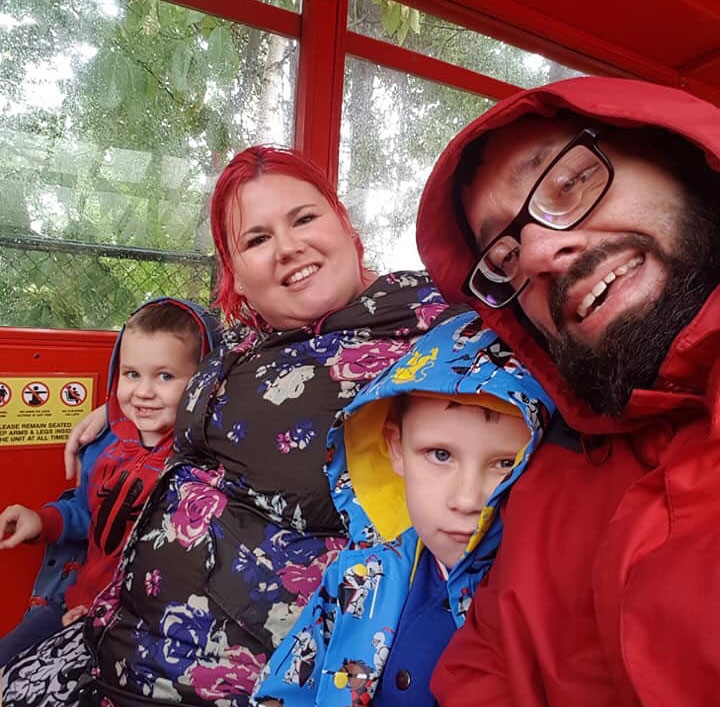