For three nights on 10th, 11th and 12th December, Some Voices are taking over the fantastic art deco venue, The Troxy in East London with their 500 strong choir and live band, and it would be fantastic to see you there! Book tickets via here. 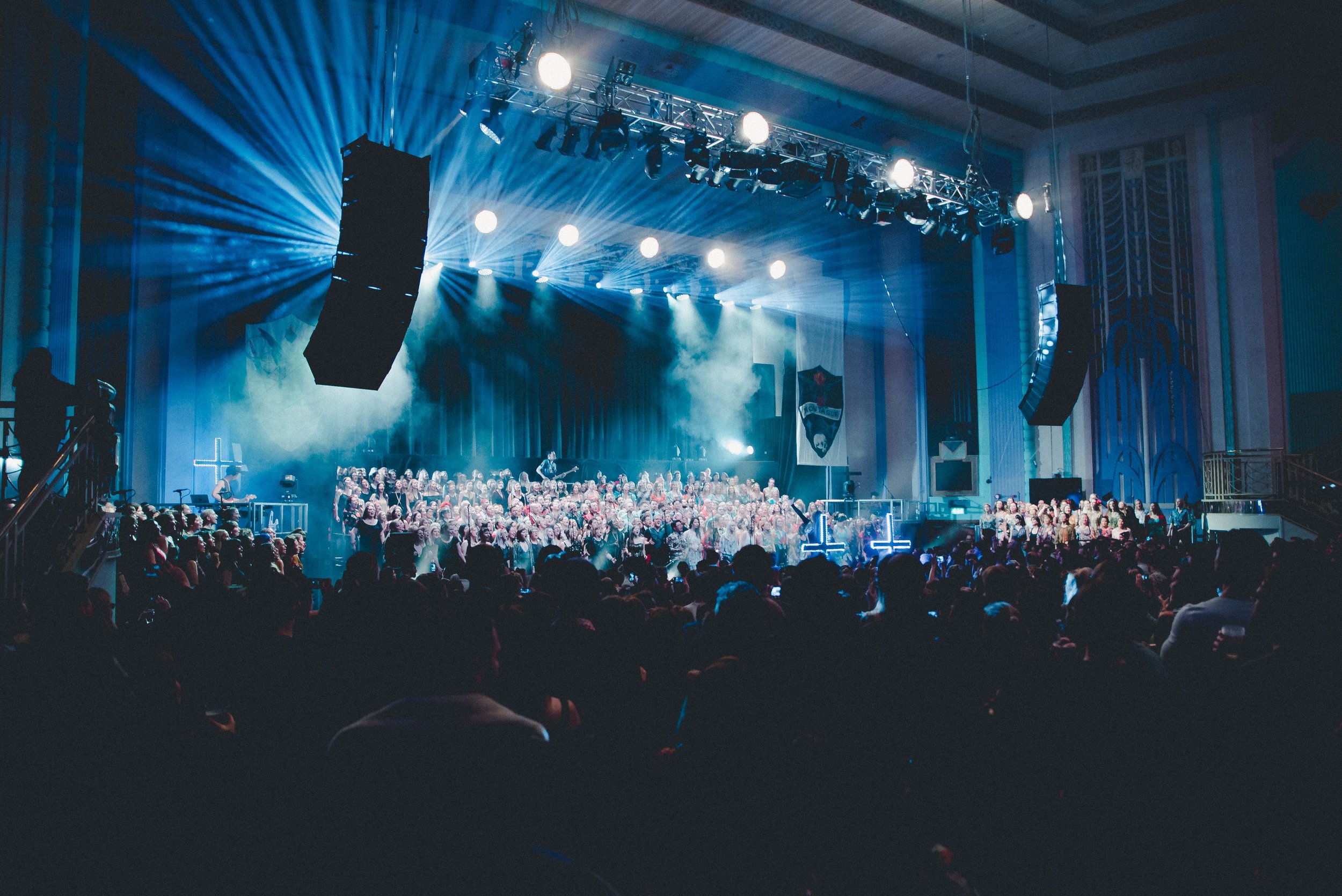 "Party like it's the end of prohibition in Art Deco heaven with a 500 strong choir and live band. This Christmas, London’s coolest choir Some Voices invite you to get down in their festive grog shop as they return to the opulent Troxy Theatre (East London) with a brand new Christmas show, Seasonal Speakeasy.

A night filled to the 1930’s rafters with raucous arrangements of hits like you’ve never
heard before. Featuring music from Amy Winehouse and Shirley Bassey to Plan B and
Basement Jaxx, Some Voices will swing into the spirit of the season with a live band and
500 strong choir. 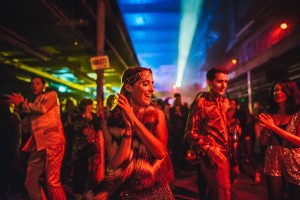 Known for their epic gigs which often take place in some of London’s most unique
performance venues, Some Voices are one of London’s biggest choirs, made up of nearly 1,000 singers. Recently performing on BBC Radio 2’s Friday Night is Music Night, Some Voices are described as “Mighty and Fabulous”. As well as uniting choir members from all over London, Seasonal Speakeasy will also feature emerging artists and performers to bring to life a brand new show inspired by the era of the iconic venue.

The Troxy Theatre built in 1933 as Englands largest cinema, boasts
beautifully restored decor of it’s day, the sweeping staircases and original chandeliers make it the perfect setting for this all singing all dancing production.' 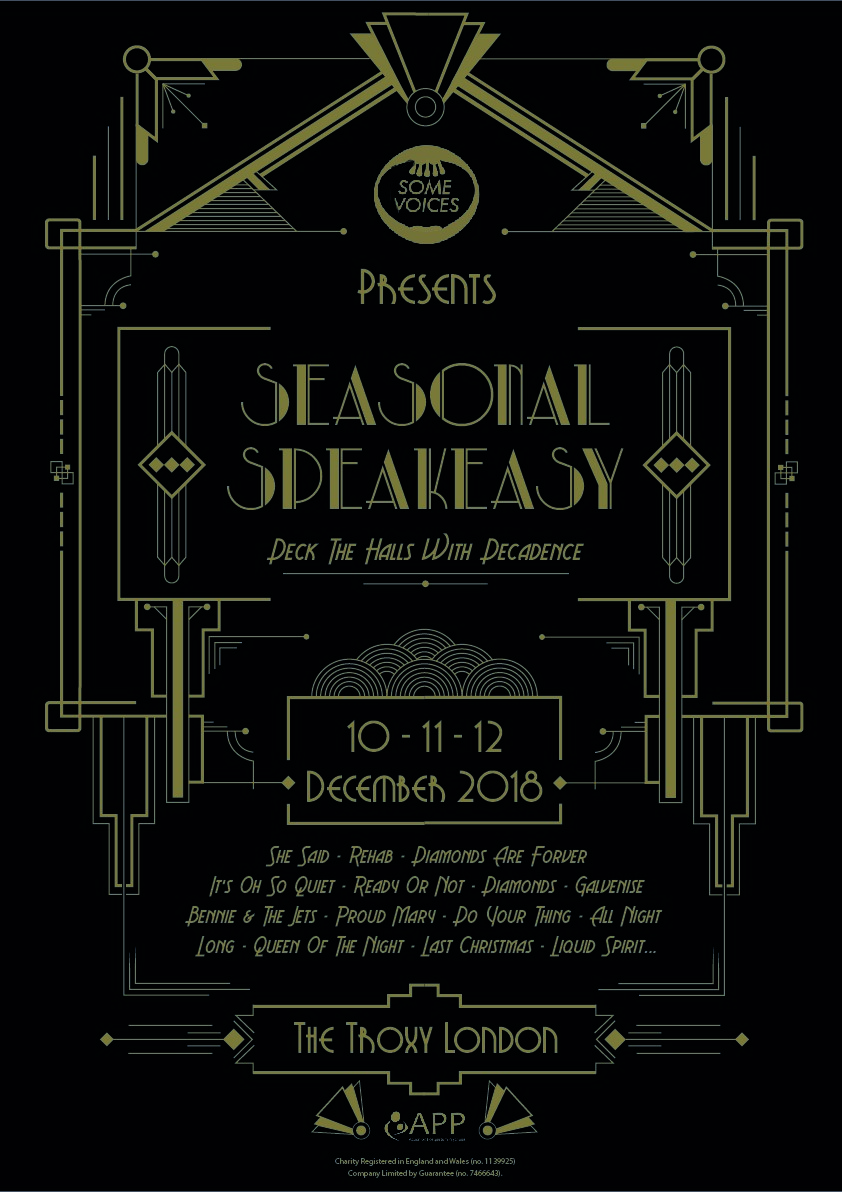 APP say thank you so much to Some Voices for your support and we can't wait to see you at the fabulous Seasonal Speakeasy event this December!