Bijan Sheibani’s short film ‘Morning Song’ is now available to watch on Film4. It follows the story of Yasmin, a mum with postpartum psychosis, on her journey for treatment in a Mother & Baby Unit. 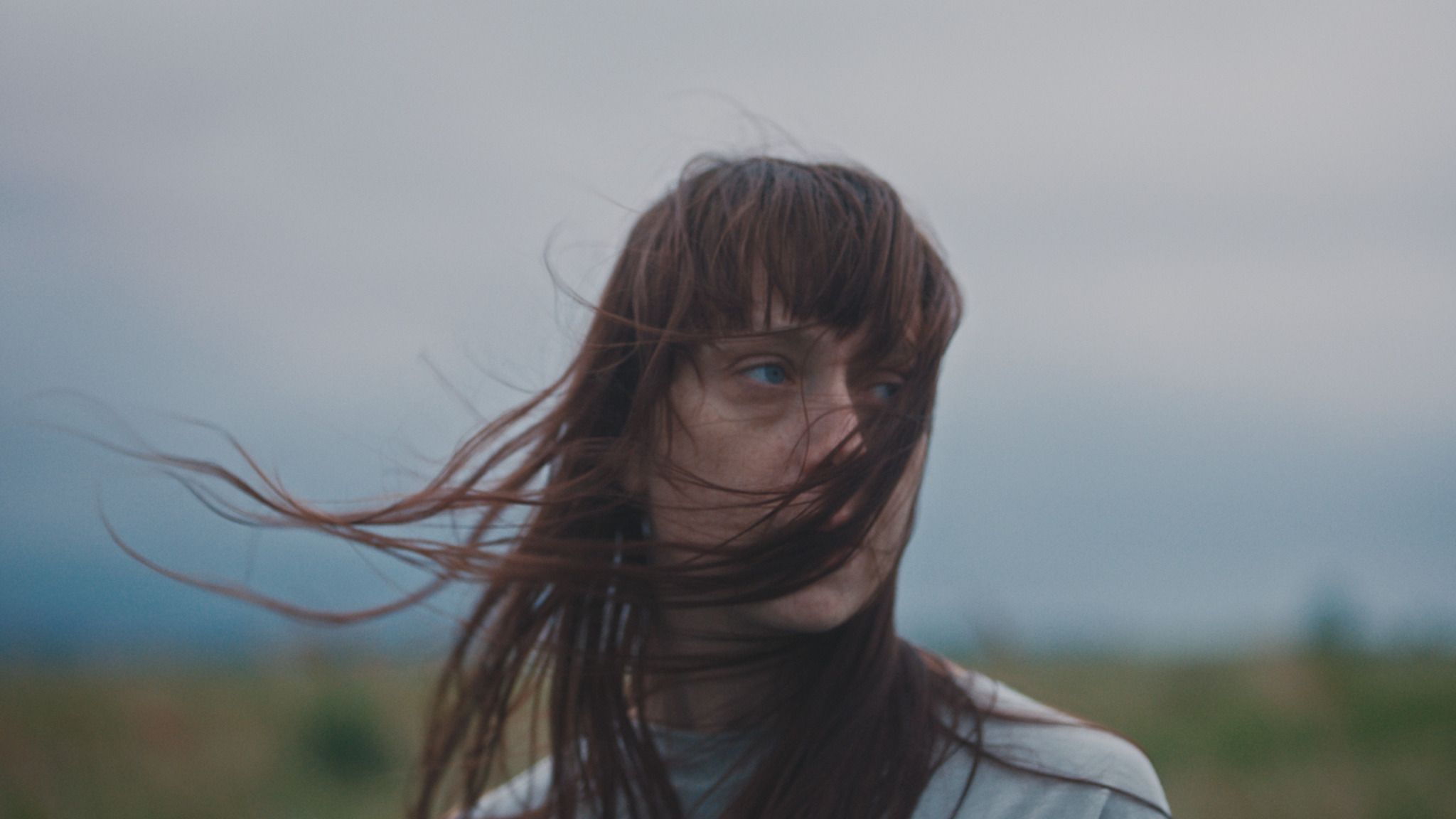 Bijan Sheibani is best known as a theatre director, directing ‘Dance Nation’ by Clare Barron for the Almeida, ‘The Brothers Size’ by Tarell McCraney for the Young Vic, ‘Barber Shop Chronicles’ by Inua Ellams for the National Theatre, and writing and directing ‘The Arrival’ for the Bush Theatre.

Bijan’s mother suffered from postpartum psychosis after his birth. He worked closely with Action on Postpartum Psychosis (APP) as he researched his film, spending time with APP’s Director, meeting partners and women with lived experience. He visited both the Birmingham Mother & Baby Unit and the Exeter Mother & Baby Unit, while it was being built.

Speaking to Film4, Bijan said: “This film was very much about trying to get as close to someone’s experience as possible.” “My ideas can start quite vague and as something that I’m figuring out or thinking about... if an idea is really good, you’ll never figure it out. And that’s why it needs to be turned into a piece of art, so that everybody can look at it together and wonder.”

Bijan Sheibani's film ‘Morning Song’ is a 15 minute Short, but it is a case of ‘Multum in Parvo’ (much in little). In the film’s silences, in the withholding, in the lack of dialogue and intimate, raw close ups, Bijan captures the essence and enormity of the experience of postpartum psychosis. He has crystallised, in a masterful, quiet drama, something of the experience of all women and partners who suffer the desperation of this temporary postnatal illness.

The film does not have answers, yet with the deftest of touches, through shots of slight smiles, the gentlest of baby sucklings, or the balm of water, he manages to convey hope and healing. Similarly, he shows the kindness and understanding of those charged with Yasmin’s care; the regenerative power of sleep and safety; and optimism, in the yearning gaze of the most perfect baby.

Bijan’s film is remarkable; many mothers (and their partners) who have been through postpartum psychosis will feel: this was my truth.” 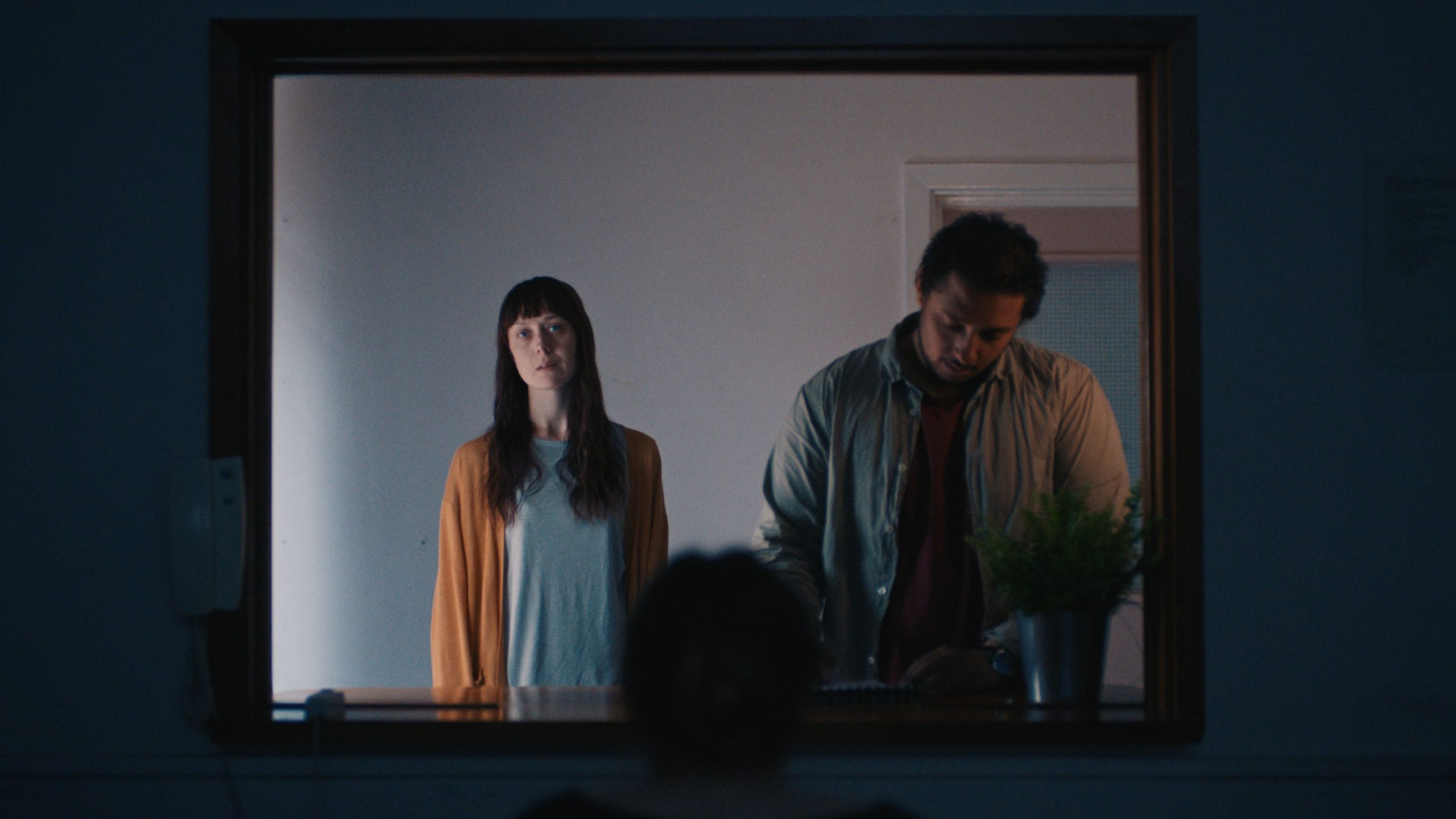