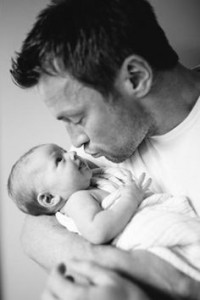 A huge congratulations to Kayley Easterbook for taking on the huge challenge of the Spartan Race last week.

"The event was brilliant, I really enjoyed myself." said Kayley who is raising money after her experience of PP.

Kayley endured the mud and obstacles after her hard work and training for the event:

"The white APP shirt got totally covered in mud but I wore it around nonetheless".

Thank you so much for doing this Kayley.